How do evolution and natural selection differ? 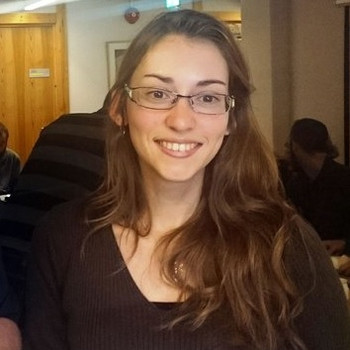 Natural selection is one of the processes that leads to evolution

Natural selection is one of the mechanisms of evolution (the others are genetic drift, mutation, and migration). Evolution in general refers to descent over time with modification. Evolution generally happens over long period of time.

Natural selection is what most people think of when they think of evolution. Within a population of breeding individuals, you have variation in their genetic traits. Those traits are passed down from parent to offspring and those traits that help individuals survive are more likely to be passed on.

Naturale selection is a component of the evolution.

For evolution to take place on a population, you need to have variation of trait among the population's members, that this variation bring differents fitness ( fitness is the capability of an organisme to survive, reproduce and producte viable offspring) between the members and that those variations will be transmited to the offspring of the trait bearer.

The natural selection is the mechanisme that will selected the individuals with the better fitness ( since their offspring will form the next generation).

Evolution is the process of change from one from to another
Natural selection is proposed as the process by which Darwinian evolution occurs.

Darwin proposed that natural selection was the process by which organic evolution occurred. Darwin wrongly assumed that there was infinite possible variation in all living things. Gregor Mendel showed that normal sexual reproduction was completely conservative no new information is created in sexual reproduction.

Believing that there was the possibility of infinite variations Darwin proposed that Natural selection would select the best adapted variations and cause the extinction of less well adapted. This would create a natural progression from the simple to complex.

Evolution is change, Darwinian evolution proposes that the change goes from the simple to the complex despite the empirical evidence that change always goes from complex to simple. Natural selection is proposed as the mechanism by which Descent with modification occurs.

4006 views around the world