How do ionic and molecular compounds compare in terms of physical properties? 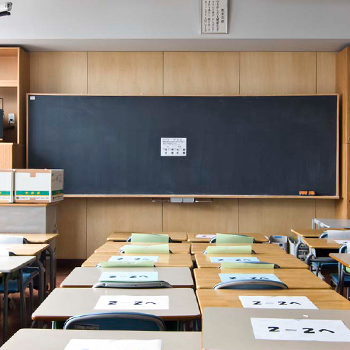 You can usually differentiate them in terms of boiling point and solubility in water.

4454 views around the world