How do we know about the sun interior?

By using mathematical models from what we can measure and observe from the surface. 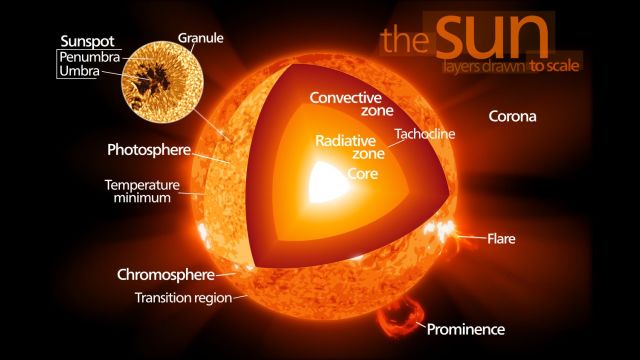 Physicists can't look inside the sun to find out what's there. Instead, they have to do a bit more thinking. By observing the particles and radiation emitted, the motions of gas and something called solar oscillations, we can make models using physics, maths and what we already know about how matter behaves. 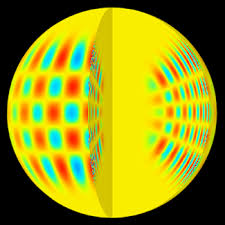 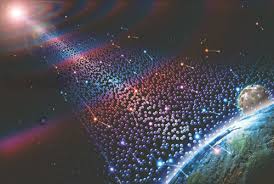 Solar neutrinos - The reactions within the sun emit tiny particles called neutrinos. Unlike photons (light) these can travel from the sun's core to its surface very quickly. By observing these neutrinos, we can tell a lot about the rate of reaction within the sun as well as its pressure, temperature and density.

Then, once you have some data, it's a matter of applying laws and formulae that have been confirmed through measurable experiments on earth to form models.

3980 views around the world