How do we know the universe is expanding using redshift? 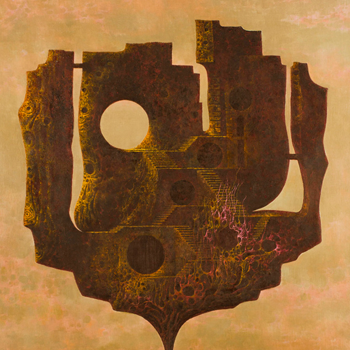 We are seeing more things as red than blue compared to before.

So based on what I can remember from last year, things that are closer to us give us a more compressed wave length of light making it a higher frequency. That would make it look more blue. However as it shifts further away, the wave length becomes less compressed and a lower frequency. That would make it look more red (lower frequency is red, higher frequency is blue). So if things are becoming more red and less blue, that would mean it is moving away from us and if everything is moving away from us, that means the universe is expanding.

p.s. I may have inverted some of the things as in it might be the other way around

The red shift is a result of the doppler affect. Objects moving away shift to the red.

When Hubble discovered the red shift in the universe it created a siemic shift in the world view of the cosmos.

1401 views around the world