How do you draw angles of rotation in standard position?

You can draw an angle in standard position by positioning its vertex at the origin and one "ray" on the positive x-axis. The ray on the x-axis is called the initial side and the other ray is called the terminal side. 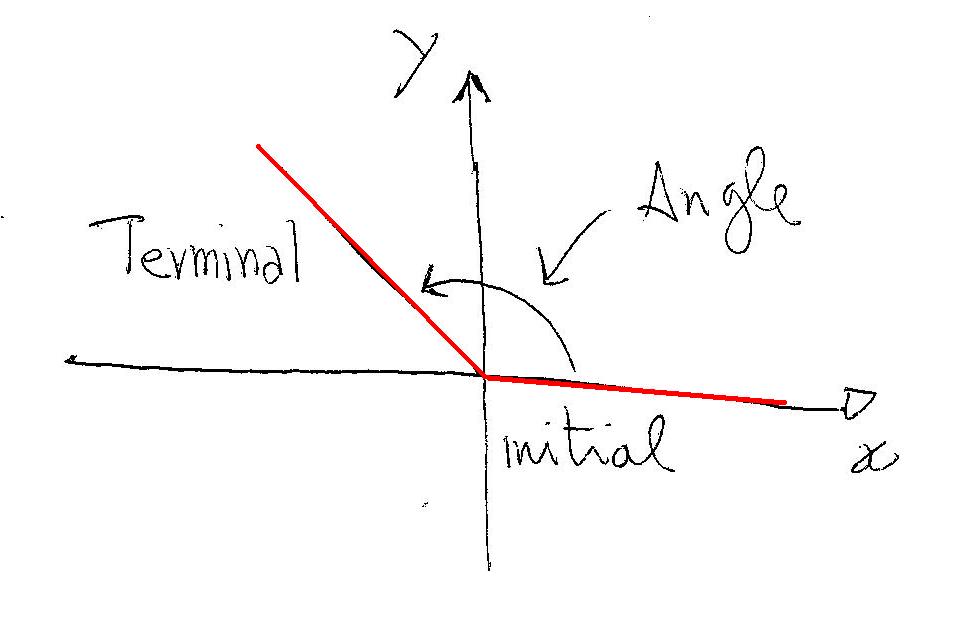 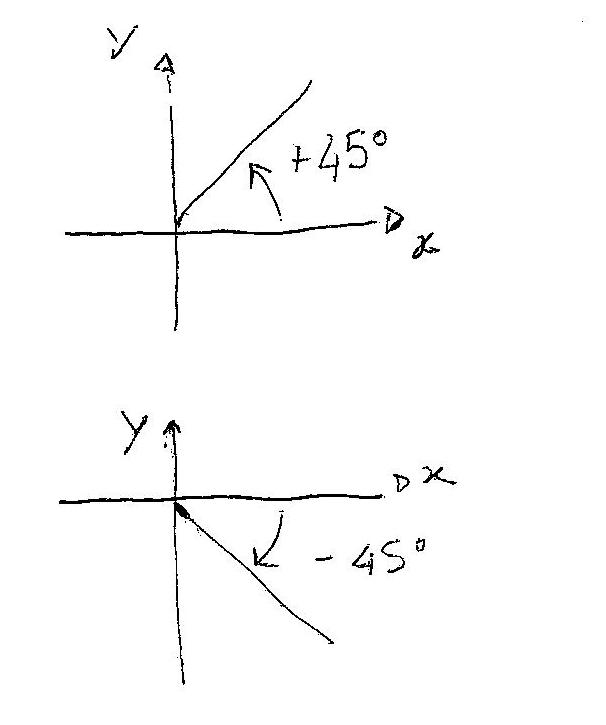 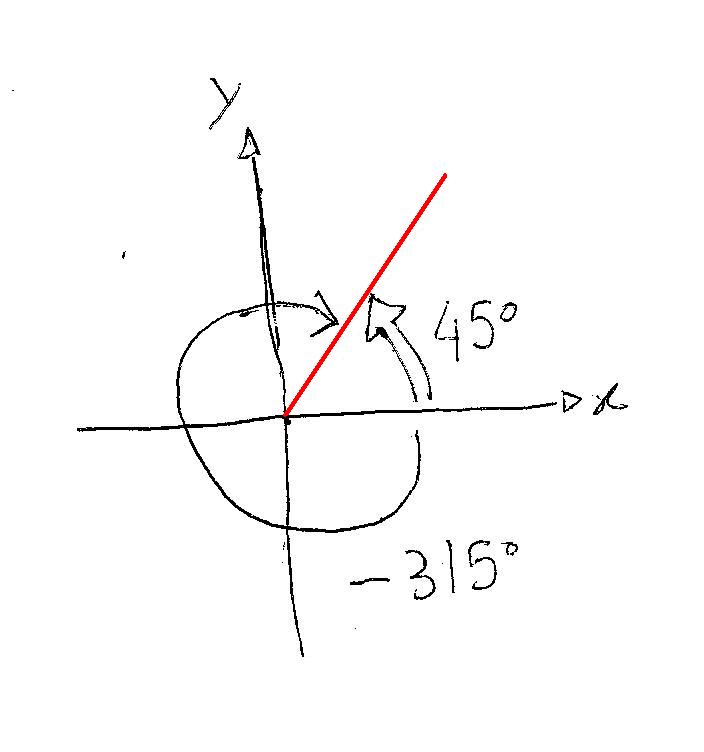 See all questions in Measuring Rotation