First thing I like to do is convert negative exponents into positive ones.

Based on the above, wherever I see a negative exponent, I can move it to the other side of the fraction:

Now, let's go ahead and eliminate that surrounding third power in the denominator, so we can simplify things a bit more easily.

Bearing this in mind:

Notice that we can now move the up to the numerator and turn it into . We could not move it earlier because we had that third power surrounding the whole expression, but since we eliminated it, now we can:

And there's your final answer!

As you go through similar problems, be sure to make yourself very comfortable with the highlighted rules. They will be vital to your future math career. 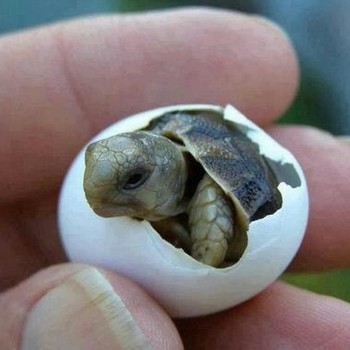 See all questions in Negative Exponents

2432 views around the world