How do you write mathematical proofs? I don't understand. 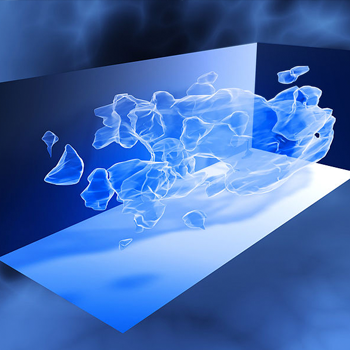 Begin with given or known information. Apply a series of valid arguments. Conclude something new.

There is no simple formula for writing a proof, but the main idea is pretty constant. You begin with certain given information. You make valid arguments based off of this or other known information. These arguments eventually allow you to claim the conclusion.

There are many forms of proof. Students tend to be introduced to proofs through two-column proofs, in which statements are written in the left column, and their justifications in the right column:

or through flowchart proofs, in which statements are written in boxes, and the justification from moving from one statement to the next is written on arrows connecting them:

These are both forms of direct proof. There are many other types of proof. Examples of commonly used proof types include

Given some arbitrary statement, it is not always obvious what technique to use, or how to proceed. There may be multiple ways to prove something, or no way at all within a given system. Courses are taught and textbooks written on understanding and applying different proof techniques.

However, again, the idea behind all of it is the same. Begin with what is given or known, and through valid arguments, conclude something new.

See all questions in Limits - End Behavior and Asymptotes

1640 views around the world