How does atomic size increase on periodic table? 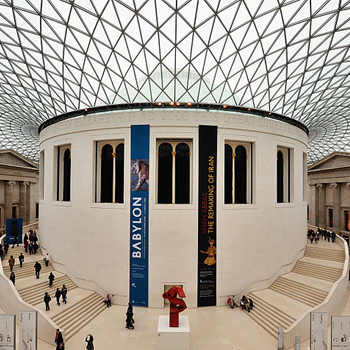 Atomic size increases with increase in period number.(as we move from above to below in a group )

Atomic size decreases as we move from left to right in a period .

As we move from left to right in a period , number of electrons in shell increase , so effective nuclear charge ( force of attraction between nucleus of atom which has +ve charge and electrons which have -ve charge) increases so shells are closer to nucleus and atomic size is less .