How does genetics relate to meiosis? 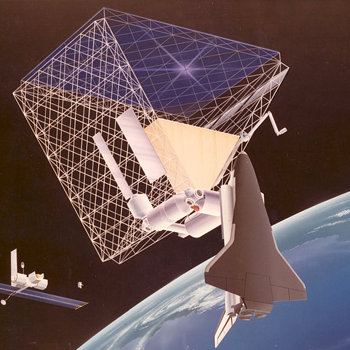 Meiosis is the formation of gametes, and gametes contain the genetic information that parents pass to offspring. Additionally, meiosis creates genetic variation.

In meiosis, sperm and eggs are formed through spermatogenesis and oogenesis respectively by taking oocytes and spermatocytes(diploids, or having two copies of the same chromosome, one from mom and one from dad) (in more detail at the bottom) splits them up, so you end up with 4 gametes that each have one sister chromatid. These chromatids are just condensed DNA and are our genes.

This increases genetic variation and leads to evolutionary adaptability because it allows the child to have both the mom and the dad's genes without having 92 chromosomes (in the case of humans).

In Meiosis I, the cell goes through similar steps as mitosis, except the chromatids are pulled apart in anaphase I, an entire chromosome is pulled apart. This creates two cells. Finally, those 2 cells have their chromatids pulled apart in meiosis II, resulting in 4 sperm with genetic differences ready to create a baby. In terms of eggs, 4 are created but only 1 survives because the egg splits unevenly so that the one egg that survives has the most amount of nutrients for the baby.

3494 views around the world