What is the difference between genetic drift, founder effect, and bottleneck effect?

Genetic drift is the accumulation of genetic changes over time and can include two types: the founder effect and the bottleneck effect.

Genetic drift is more precisely termed allelic drift. It is the process of change in the gene frequencies of a population due to chance events.

This what is going on in the world as far as the human species is concerned.

Founder effect refers to the loss of genetic variation when a new colony is established by a very small number of individuals away from a larger population.

As a result of the loss of genetic variation, the new population may be distinctively different, both genetically and phenotypically. In extreme cases, the founder effect is thought to lead to the evolution of new species. 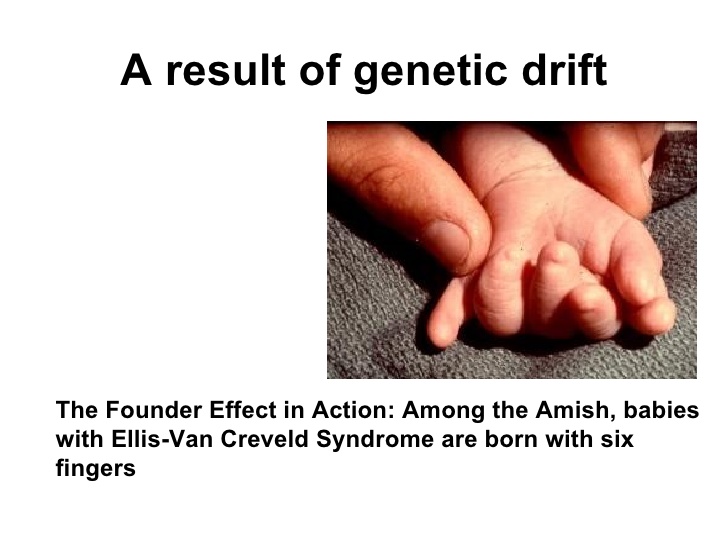 Bottleneck effect is an evolutionary event in which a very large percentage of a population or species is killed or otherwise
prevented from reproducing.