How does nuclear energy affect the atmosphere?

Under normal operating conditions, not much. If a nuclear accident happens, enormous impact.

When a nuclear reactor is operating normally about the only gases they emit is water vapour from cooling towers (see pic). 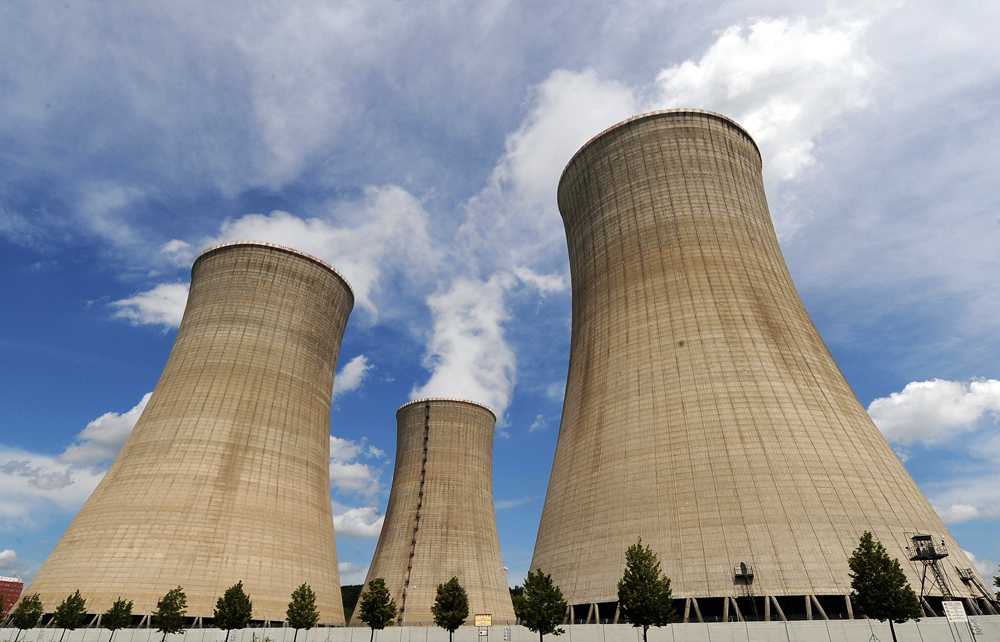 This release of water vapour probably has some minor effect on the local water cycle, but its probably not huge.

During a nuclear reactor failure a number of radioactive elements can be released into the atmosphere and once in the upper level winds, these can travel great distances. People who ingest these radioactive elements in food or crops can become sick or develop various cancers in the longer-term. The best European example of this is the Chernobyl accident in the Ukraine in 1986. This accident impacted dozens of countries in Europe, including Bulgaria.

1900 views around the world