How does nuclear energy differ from chemical energy?

Probably differs for its origin.

I would say that Nuclear Energy comes from the disgregation of a Nucleus leading to the formation of lighter nuclei thus representing different resulting elements:
For example, Uranium changes into Kripton and Barium releasing energy.

Chemical energy involves the disgregation of Molecules formed by various arrangements of Carbon, for example, into new molecules still of different arrangements of Carbon. You get energy breaking the bonds between elements and do not operate to change these elements (you start with Carbon, Oxigen, Hidrogen...and end up with them again but arranged differently).
For example: 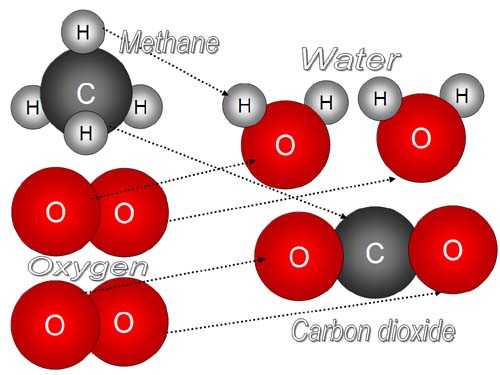 3119 views around the world