How does the Bohr model work? 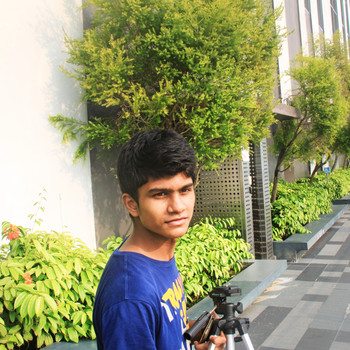 The main points of the model are that:

The modern model of the atom is based on quantum mechanics. The Bohr Model contains some errors, but it is important because it describes most of the accepted features of atomic theory without all of the high-level math of the modern version. Unlike earlier models, the Bohr Model explains the Rydberg formula for the spectral emission lines of atomic hydrogen.

5900 views around the world