How does the DNA sequence change with distance from the telomere?

Our cell’s chromosomes are capped at either end with something called a telomere, which works to keep nucleic acids from unraveling.

Telomeres, are composed of a DNA repeat sequence and associated proteins, which prevents the DNA breakdown. 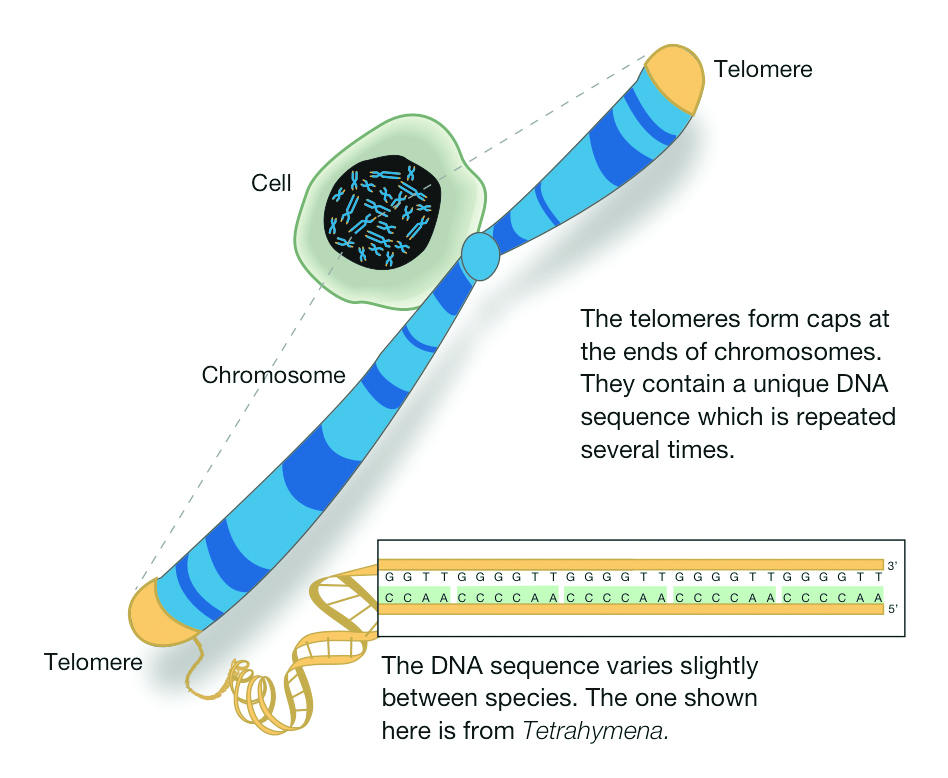 The results from studies have demonstrate a substantial decrease in TPE further from the telomere, demonstrating that TPE is very limited in range. The closer to the telomere the more likely that DNA will be affected.

Aging also is seen in lost of telomere length. But every time a cell divides, its telomeres get a little smaller, until they’re so tiny that they fail to work.

There is a rare gene mutation that leads to prematurely shortened telomeres, people start to lose their hair, develop cataracts, and suffer from osteoporosis shortly after adolescence.

See all questions in DNA Sequencing

4410 views around the world