How does the liquid drop model account for Nuclear fission ?

According to the liquid drop model, the nucleus is assumed to be like a drop of a liquid with certain analogies.

Then if a thermal neutron hits the nucleus, a compound nucleus is formed with certain exciting energy due to the extra neutron. 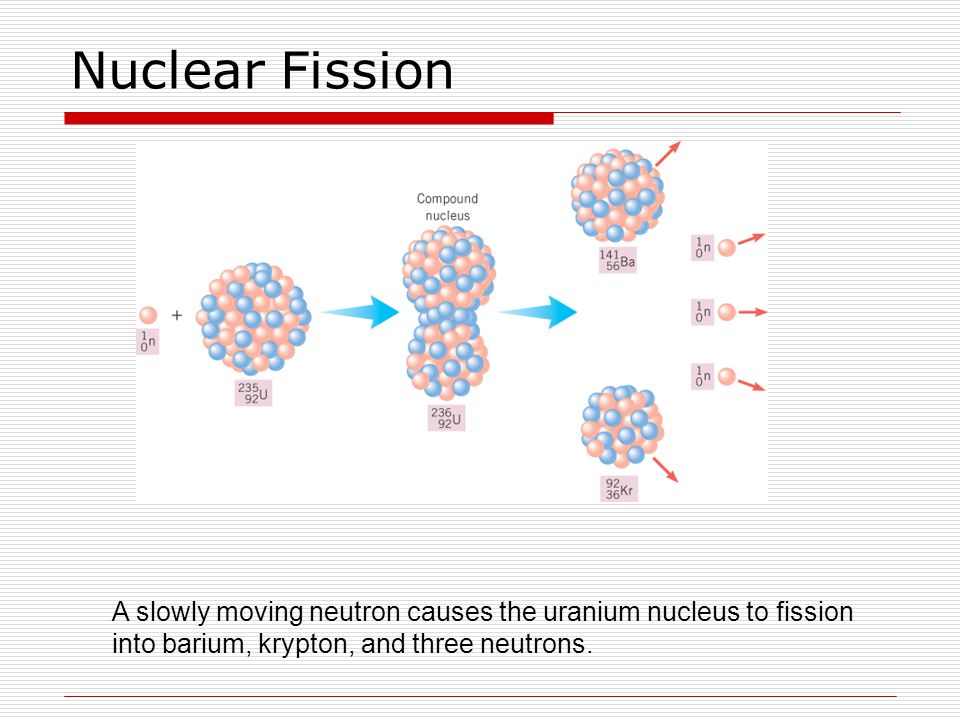 As a result, the nucleus takes the dumbbell like shape as is shown, and due to positive charge repulsion on the two ends splits into two fragments hence, forming daughter two nuclei.

This is the phenomena of nuclear fission, and the liquid drop model explains it quite well.