How is Hubble's Constant used?

Hubble's constant describes the expansion rate of the universe.

Edwin Hubble's 1920's observations revealed that not only were most galaxies moving away from us, but farther galaxies were moving faster. Hubble realized that all galaxies seemed to be moving away from each other at the same rate. The universe was expanding. 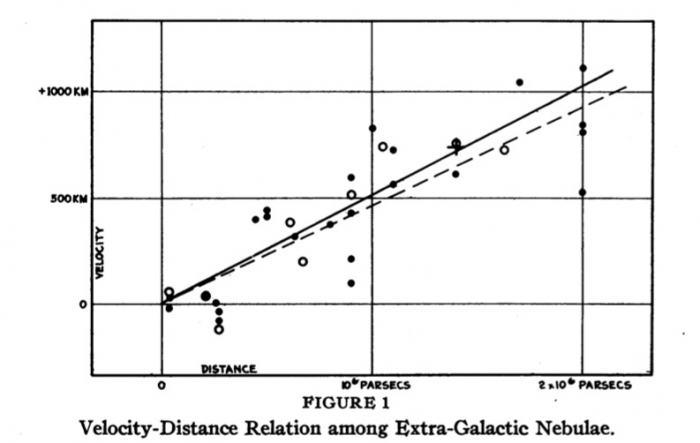 Hubble used Cepheid variable stars to measure the distance to galaxies, and redshift to measure the recessional velocity. At the time, he measured the expansion rate to be about 500 km/s/Mpc. As our understanding of stars improved, the Hubble constant has been revised and is now estimated to be between 50 and 100 km/s/Mpc.