How is the body of a sperm suited for fertilization of an egg?

Sperm is a highly modified live cell suited for reaching an egg and for subsequent fertilisation. 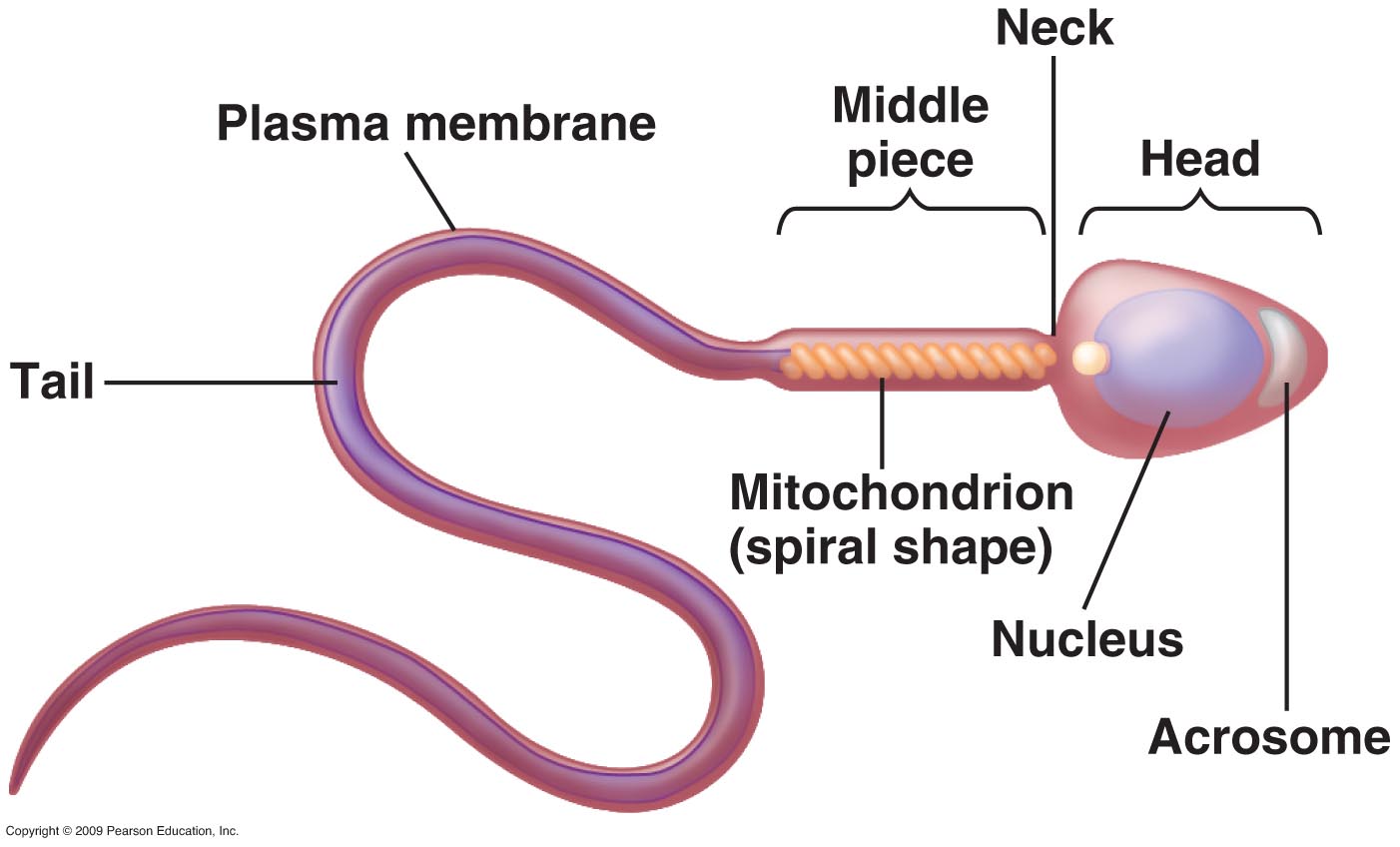 Acrosomal enzyme, released from large number of sperms which arrive near the egg, helps in opening a passage for a lucky sperm to make the first contact with egg. 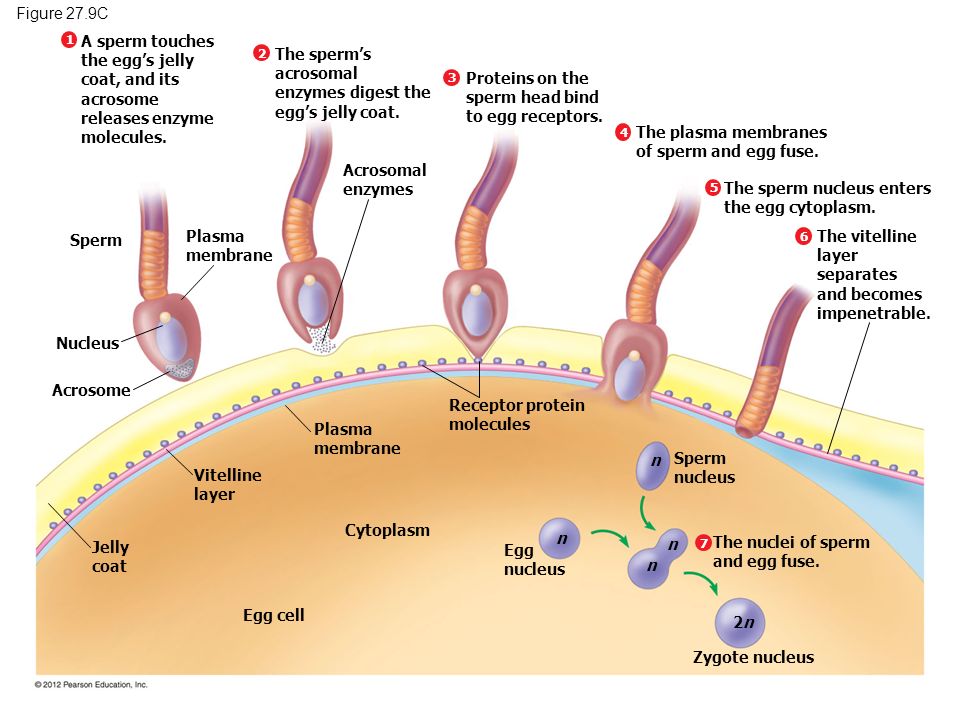 Sperms reach an egg by swimming/flagellar action. Tail of the sperm is a flagella that originates from distal centriole of sperm. Distal centriole is present in the neck region. ( Proximal centriole enters the egg cytoplasm along with sperm nucleus. ) Tail is the appendage for locomotion of sperm.

Sperm must also get a steady supply of energy from mitochondrial cloud present in the middle piece. Mitochondria does that by aerobic respiration.

As the sperm is a motile cell, cytoplasm along with various organelles are discarded during its structural modification from spermatid. 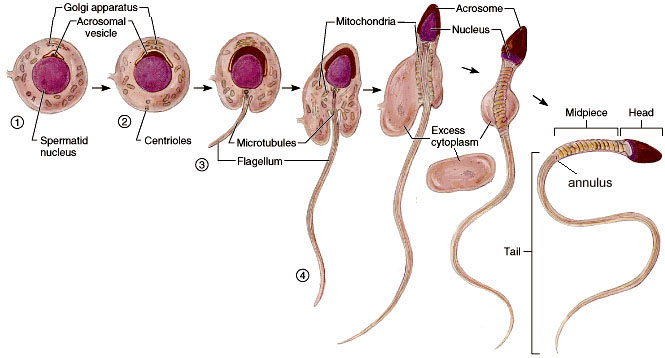