How should I use possessive case with a compound subject? 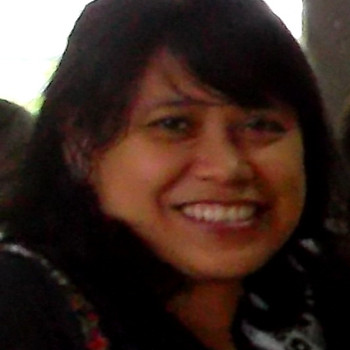 There are two rules.

First Rule: When a compound noun both own the thing possessed, only the second element takes the possessive form.

Eliza and Maribel's house was constructed two years ago.

(They both own the house.)

Second Rule: When the things possessed are owned individually, both nouns take the possessive form.

Eliza's and Maribel's suggestions are considered during the meeting.

(They each possessed separate suggestions.)

3308 views around the world