How was the metric system developed?

Most historians agree that Gabriel Mouton, the vicar of St. Paul's Church in Lyons, France, is the “founding father” of the metric system. He proposed a decimal system of measurement in 1670

Ideas for a rational, decimal-based system of measurement, expressed in multiples of 10, had been around since the 17th century, however. Abandoning old royal standards, the metric system’s developers sought to express everything in terms of logic and nature. One meter was one ten-millionth of the distance between the North Pole and the Equator; a milliliter was the volume of one cubic centimeter of water, whose weight would equal one gram. The first metric system also included the “stère,” equal to the volume of one cubic meter of stacked firewood.

The metric system was not an immediate success. It was abolished by Napoleon in 1812 and only reinstated in 1840. By then, other countries had begun to adopt it, usually in the wake of political upheavals of their own. By the mid-20th century, meters, kilometers and milliliters were standard units (nearly) the world over. 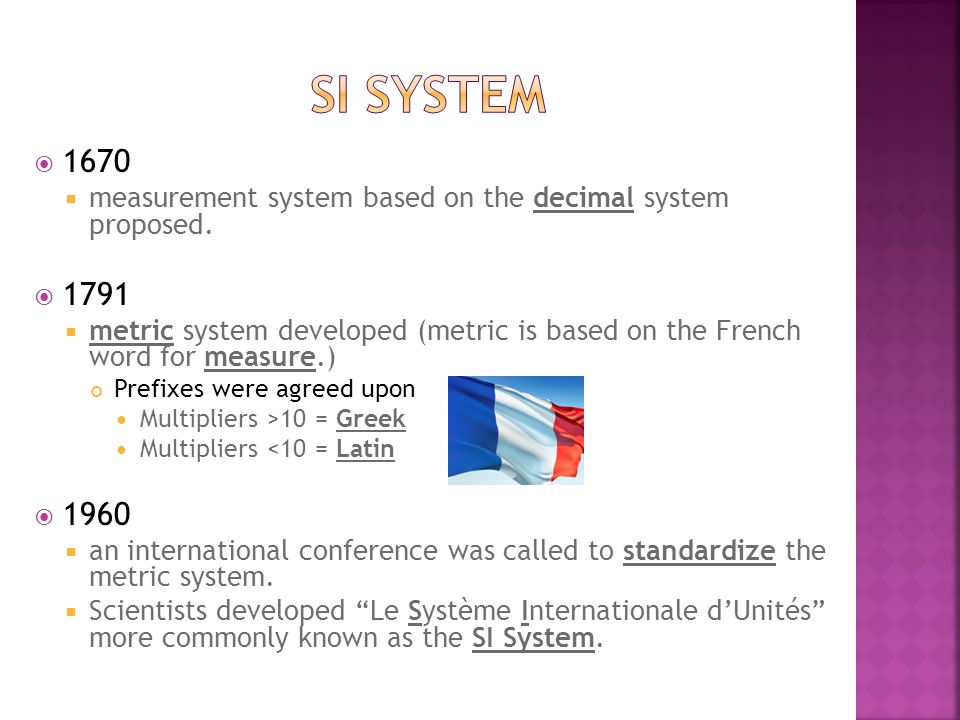 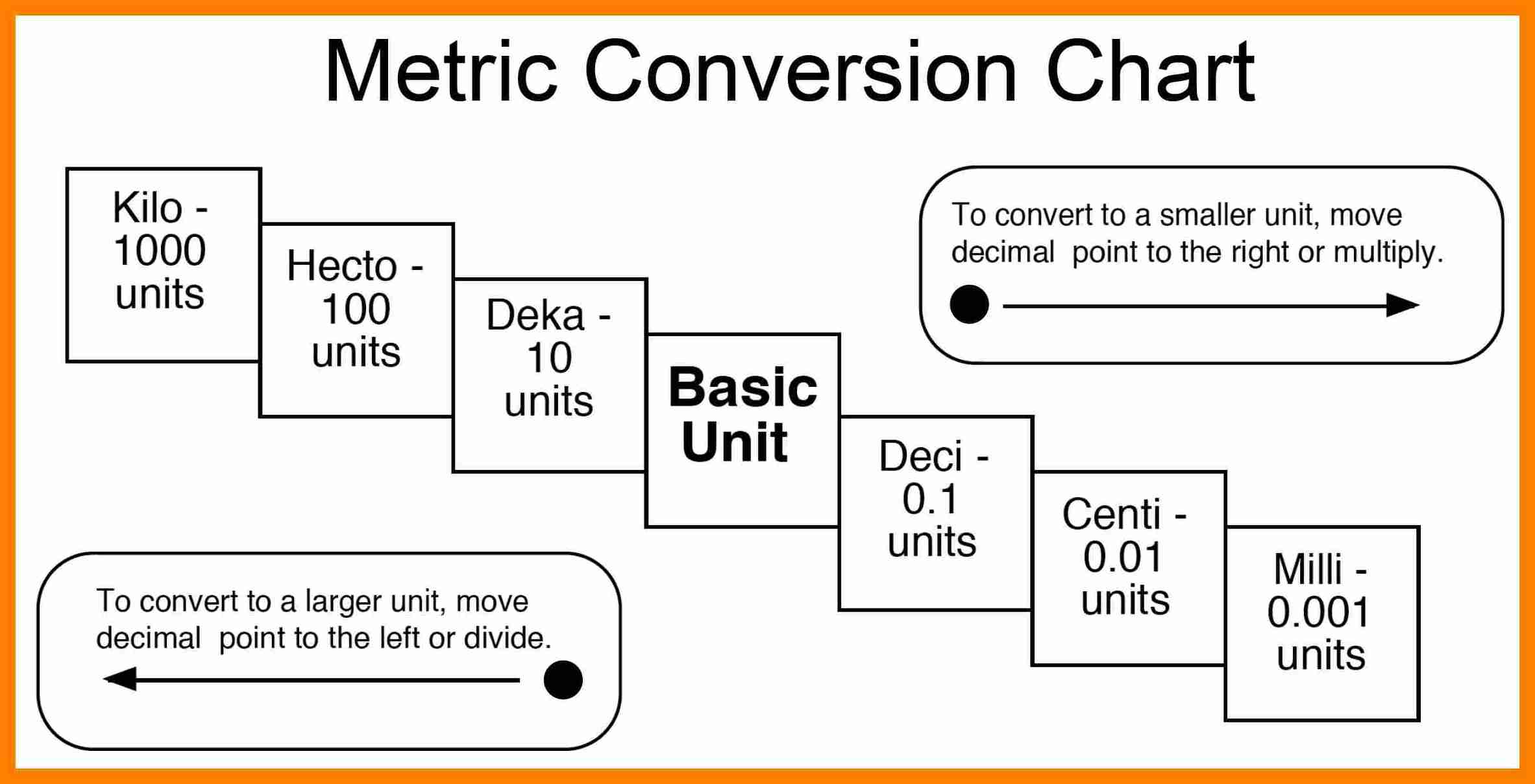 Hope this helps you.