How would traumatic events effect the brain physically?

I'm trying to figure out the level of trauma required to have physical brain problems relating to trauma with out actually hitting your head. 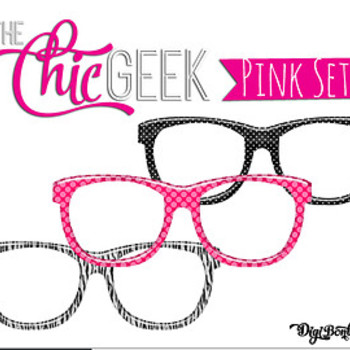 This showed that personality is controlled by the frontal lobe of the brain and once that is severed from the rest of the brain then it will change who you are.

826 views around the world