A phosphate group, a sugar group and a nitrogenous base.

I think the question is what the three subunits of nucleotides are.

The nucleotides have a similar structure with three 'subunits': 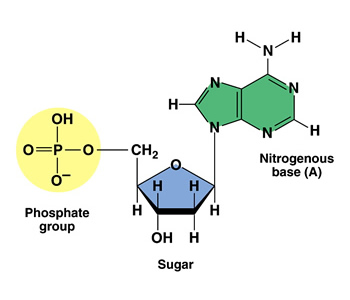 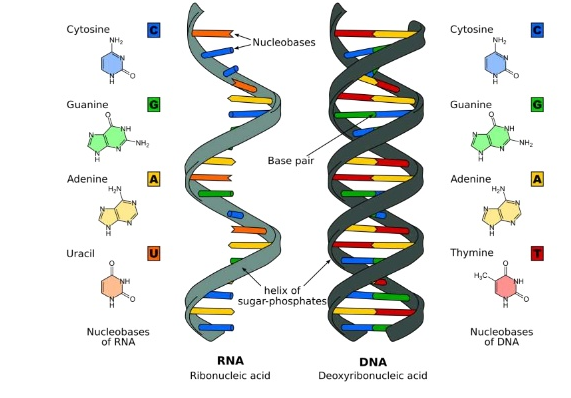