If a star dies once it stars producing iron, how much iron would have to be manually inserted to destroy a star? And would it be possible to send iron into a star, or would it melt and not work?

What you are asking is an impossibility.

Consider our own sun versus the rest of the solar system. The sun contains 99% of all matter in our solar system.

Our sun has trace amounts of iron in it. The sun did not create the iron, it is speculated that it was pulled into the sun during the creation of the solar system and the sun itself.

Finally the integrity of atomic matter is not changed by heat. If you shot a bunch of iron into our sun it would go from solid through liquid and into gas form but it would still be iron. 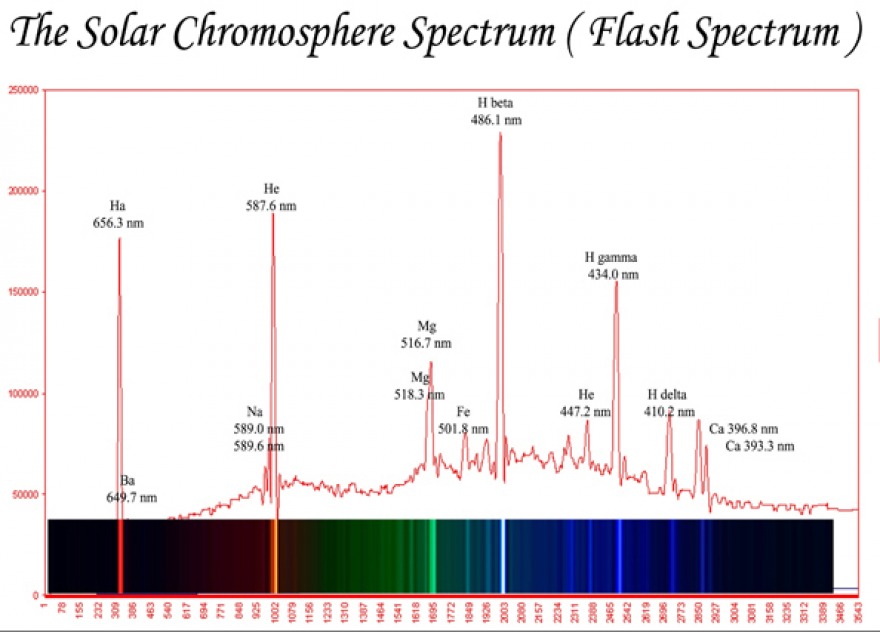 The above is a spectrograph of our sun. As can be seen the sun, in addition to hydrogen, has helium, magnesium, sodium, iron and a few other element. Most are trace, except helium which does exist in quantity.