If nothing can travel faster than light then how fast did the universe expand during the big bang? 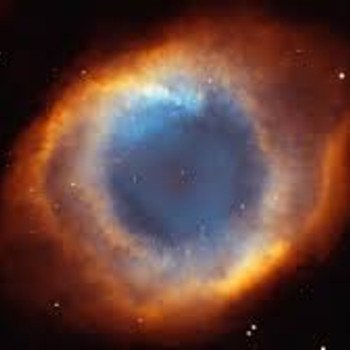 Much faster than light

Hello! To answer your question we must take a look at relativity. Now, Einstein proposed a theory that stated the speed of light (299,792,458 m/s) was the fastest that anything could travel through space. "THROUGH" is the key word here. This cosmological speed limit does not limit the expansion of space itself.

In fact, even today when we observe the distances and speeds of the galaxies, we see that some are actually moving much faster than the speed of light. How is this so? Our universe is not expanding in such a way that the galaxies themselves are moving. Rather, the objects are staying still while the space between is stretched and expanded, leading to increased distances. And space can expand at whatever speed it wants. In the early years of the universe, we believe that the expansion rate was MUCH faster than the speed of light; this does not break the rule of relativity.

Hope I could help! there might be a bit of a tautology in the above explanation, but it does summarize how scientists understand what is known as "inflationary cosmology", or the expansion of the universe.

1004 views around the world