If you want to study the relationship between temperature and pressure of a gas, which factor must be held constant?

I would say Volume:

I was thinking of Gay-Lussac Law: 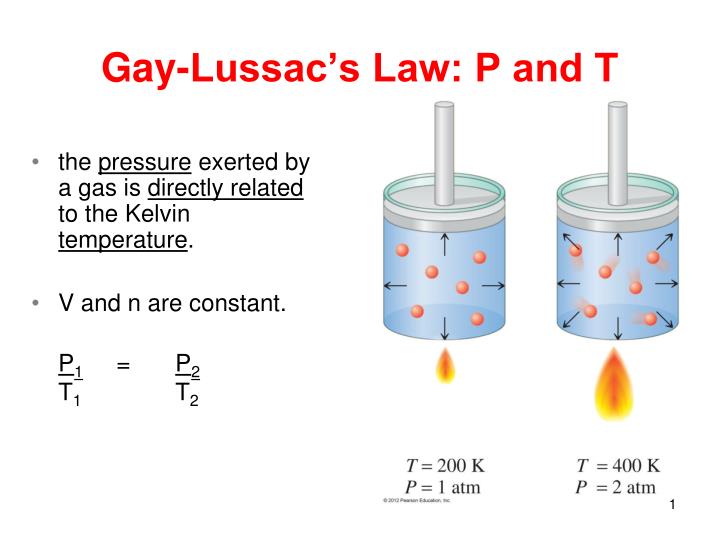 Volume and number of moles of gas

This is known as Gay-Lussac's law.

In an equation form, it is written as:

where is a constant.

If we want to compare the temperature/pressure of a gas after increasing one of its variables, the equation becomes:

See all questions in Gas Laws

9527 views around the world