In a Stock system name such as iron (III) sulfate, what do the Roman numeral tells us?

Transition metals are notorious for having multiple ionic charges. Different from being an isotope - an atom that has a different number of neutrons - elements that have Roman numerals right after their chemical name indicate the specific charge of that element.

For example, iron (III) sulfate: means that the iron component of the compound is a transition metal that has an ionic charge of - negative because it acts as the cation. 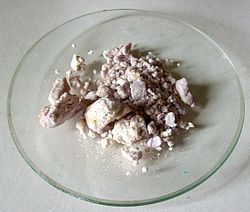 Another composition of iron is iron (II). If reacting with sulfate, it will yield . Unlike the previous compound, this one has only 1 iron atom (with an ionic charge of ), and 1 sulfate atom, instead of 2 iron atoms, and 3 sulfate atoms. This results in a new compound being dealt with. 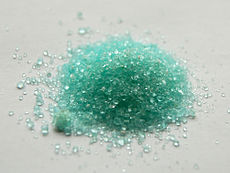 There are many other atoms that behave this way - having multiple ionic charges. 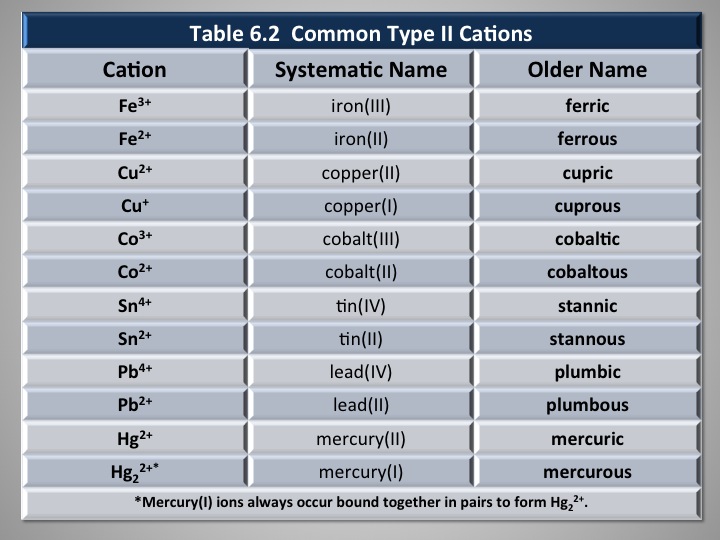 This video discusses additional examples of how to use the stock system for naming compounds.

3947 views around the world