In the activity series of metals, which metal(s) will displace hydrogen from an acid? 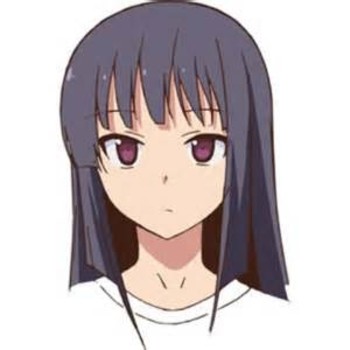 Let's take a look at the reactivity series to find out 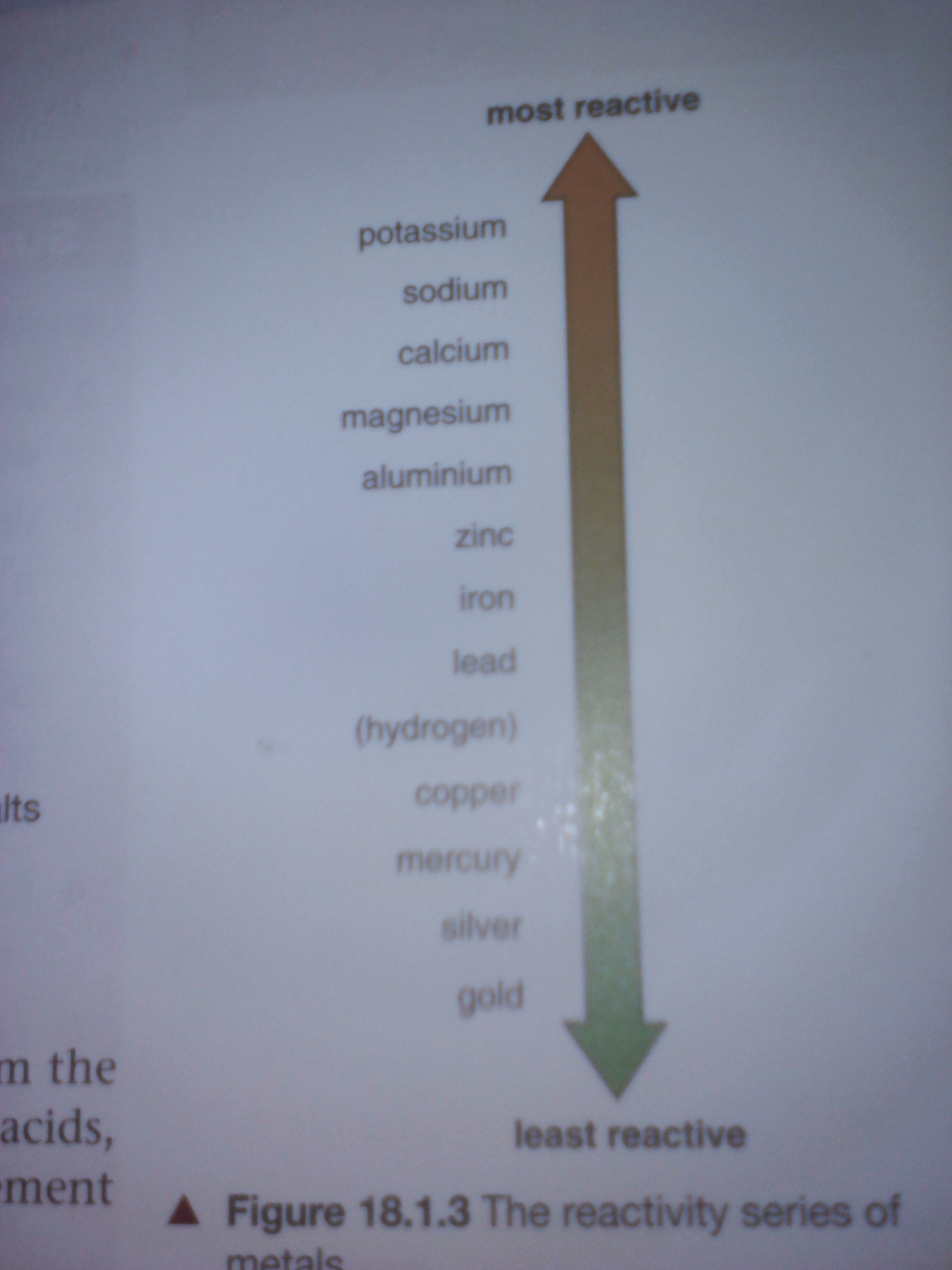 All of the elements above Hydrogen in the reactivity series will displace Hydrogen atoms from an acid during a reaction. This is because they are higher in the series than Hydrogen, hence more reactive than Hydrogen, so they will be able to displace it from its compound.

This displacement is not only true for Hydrogen, but for all the metals in the series. Once a metal is above another in the series, it is more reactive than it and will be able to displace it from its compound.

Here is a video which shows an experiment to determine the activity of three metals.

6752 views around the world