In what way did Donatello depict humanity in his sculpture, David? 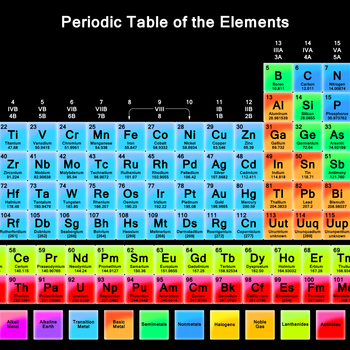 Donatello sculpted David to stand tall, showing the pride of humanity. David is also shown as strong. Humanity is strong enough to stand tall through many disasters. David's sword shows the power of humanity. The statue can also show humanity's weakness. David has no clothing, which can be seen as the vulnerability of the human race. We are susceptible to many things including disease, hunger, and emotions which can make some act irrational. Donatello really divulged deep into the meaning of being human and depicted it in his statue with great accuracy.

1476 views around the world