Is a parallel circuit better than a series circuit? 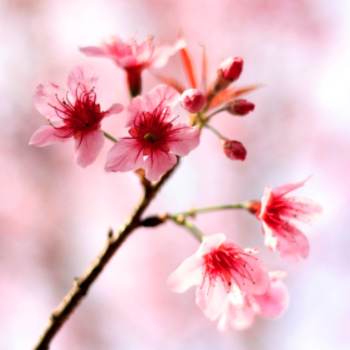 Yes, this is why we have parallel circuits in our houses rather than series.

Advantages of having appliances in parallel rather than in series:

Generally you will need both types of circuits to power and control appliances in any but the simplest of electrical applications so neither is better than the other.

As mentioned above, parallel circuits are the most well known in homes and office buildings. They are used so that every appliance you purchase locally will be powered with the correct voltage at any outlet in the house, with special plugs for high voltage heaters (ovens and dryers). Office buildings may have different lines of parallel circuits that can accommodate various higher voltages.

In buildings, Parallel circuits are used to power the appliances, but it is Serial circuits that control their power.

The light above you is powered by a parallel circuit that is also wired in series through the light switch on the wall. Without the series leg of the circuit you could not control the light in the room.
Circuit breakers or fuses in buildings are also examples of series circuits controlling operating parallel circuits.

When you plug your computer into the Parallel-wired wall outlet, the input jack LED lights up, but the computer does not come on until you press the Series-wired (c-) switch on your computer.
Inside your computer there are millions of tiny series and parallel circuits working together to keep your social media in action.