Is carbon pollution bad for health?

Yes and no. It all depends on the concentration of the pollutant and exposure time.

Let's explore this idea in greater detail. As an example we'll look at carbon monoxide (). is probably the most notorious and ubiquitous of all the carbon-based pollutants. is emitted in the exhaust of your car's engine (or through any other method of transport that uses gasoline), from fires, to manufacturing plants or power plants, and just about anywhere else carbon-based fuels are utilized (you get the idea).

There are two types of exposure that can adversely affect your health. Acute exposure results from immediate (short-term) exposure to a pollutant in high concentrations and chronic exposure which occurs when someone is exposed to a small amount of pollutant over an extended period of time (this could be days, months, or many years).

Acute exposure to is relatively common occurrence. is a colorless, odorless, and tasteless gas which makes it nearly impossible to detect without specialized monitoring devices. This type of exposure is generally accidental, most of the cases of acute poisoning are the result of faulty wood-burning stoves, fireplaces, and heaters. Someone can also be acutely poisoned by through occupational exposure (firefighters, police officers, and miners are at a particularly elevated risk). Sometimes, on a darker note, acute poisoning is intentional (it is a fairly common method of suicide).

Chronic exposure to is less commonly diagnosed, though this exposure may not be all that uncommon. This potential discrepancy in diagnosis occurs because the signs and symptoms of poisoning are nondescript and what provoked the symptoms (etiological cause) may not be readily apparent. Chronic exposure to is most commonly the result of poor air quality and the lack of emission regulations. Below is an example of air pollution (in Delhi, India on January 12, 2011) due to a lack of environmental (air pollution) regulations: 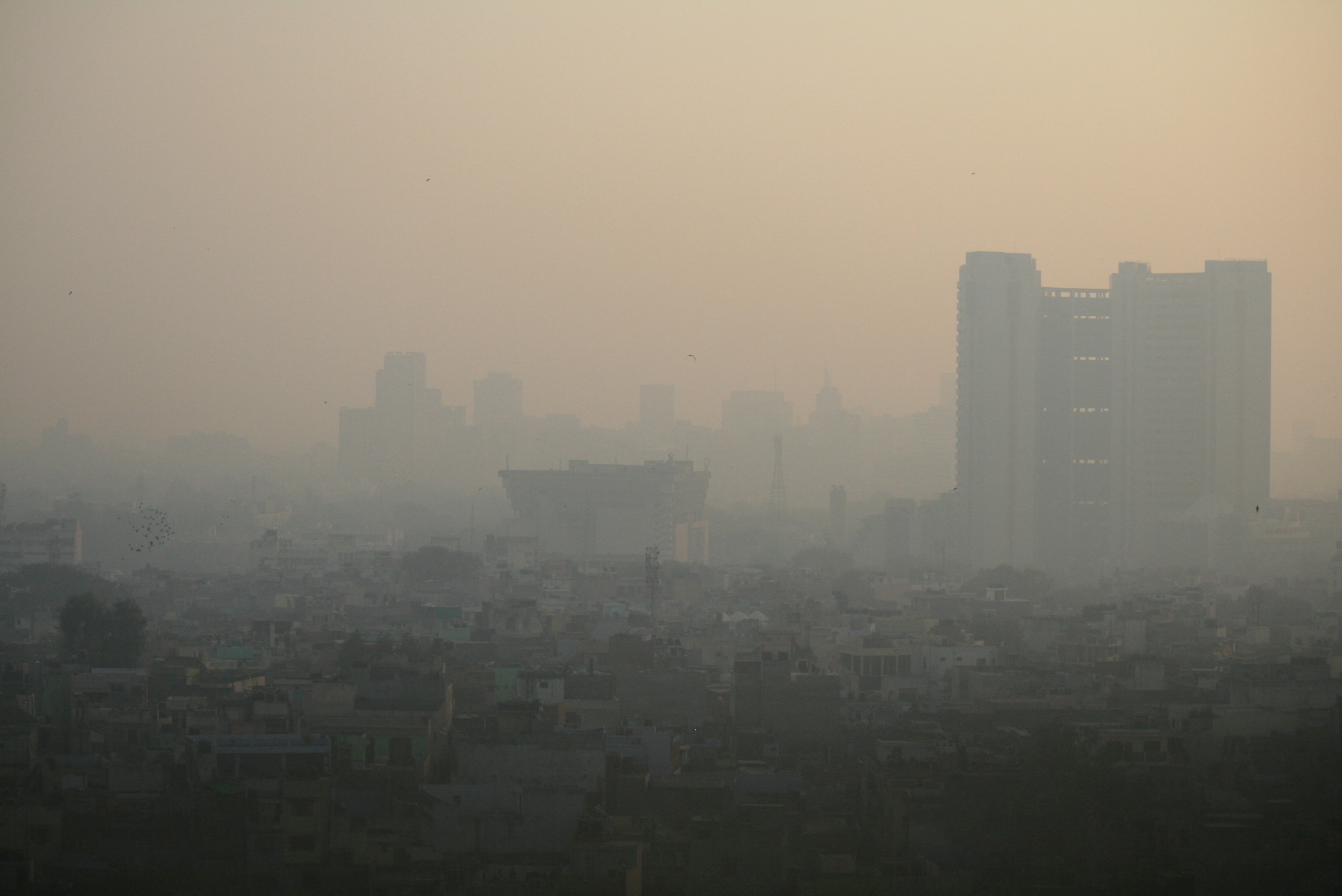 To answer the question more directly, it all depends on the concentration of the pollutant and exposure time. The greater the concentration of the pollutant and the longer the exposure time, the greater the risk of poisoning (or experiencing symptoms). The signs and symptoms of acute and chronic exposure to carbon-based pollutants (such as ) can differ from each other which can make it extremely difficult to diagnose which may cause discrepancies in the health effects of carbon pollution if it is attributed to carbon pollution at all.

I know this is a long answer but I hope this helps!

1199 views around the world