Over which country did much of the major air operations of WWI take place?

I would say over France.

Considering the number of aircrafts/balloons/bombers used during WWI probably France witnessed the highest number of operations due to its central role as main battleground of WWI.
You can consider:
Fighters for interdiction and strafing on enemy trenches;
Balloons for artillery observation;
Heavy bombers to raid depots and troops assembly points.

You had also raids on civilian targets of Zeppelins over England and bombings from Handley Pages/Gothas heavy bombers but I think that their number was not so high (due to the distance of the targets and comparative short range of strategic bombers of the time). 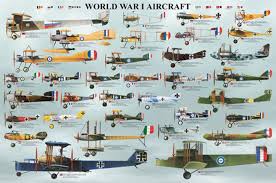 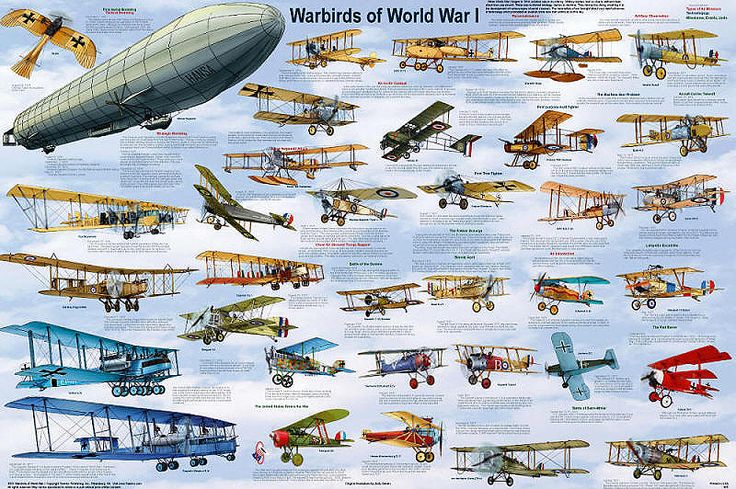