Plateau of Tibet, the world's largest plateau, is located in which country?

The Plateau of Tibet otherwise known as the Tibetan Plateau is located in China.

Tibet has had a tumultuous history with China regarding its sovereignty. China officially recognizes Tibet as the Tibet Autonomous Region (Tibet has it's own government but the land, so China claims, considered to be Chinese territory). A vast majority of the Plateau is located in the western Chinese (claimed) Tibet Autonomous Region while some of the Plateau is located in China's Quinghai Province. Below I've placed a map of the Tibetan Plateau to better illustrate its location in the world.

In the upper left-hand corner there is a map of China in its entirety, which helps the size of the Tibetan Plateau into perspective. 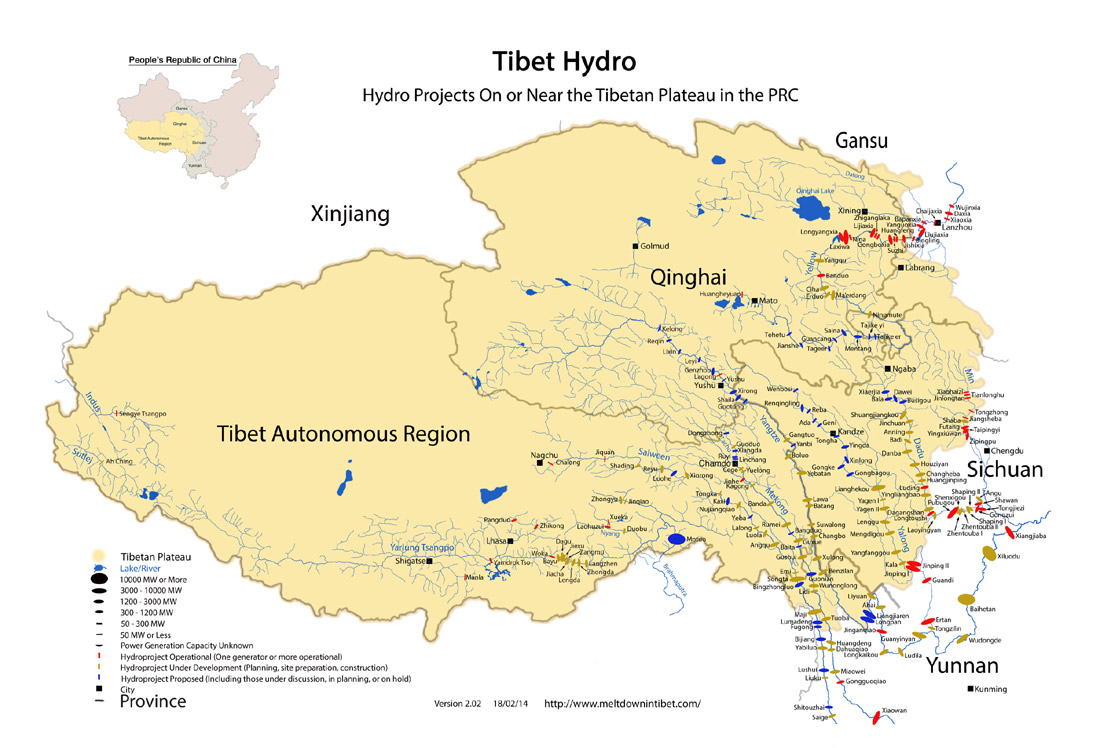 See all questions in Topographic Maps

4184 views around the world