Rank each of the elements in order of decreasing ionization energy: S, Cl, Br? (Justify)

Ionization energy is the energy needed to remove one electron from an atom in the gaseous state.

Note that this electron would be a valence electron, or an electron in the outermost energy level/shell, because they're the easiest to remove. 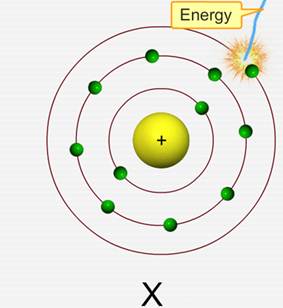 Ionization energy generally depends on the strength of the attraction between the negative valence electron and the positive nucleus. This means that it is affected by two factors:

So, keeping this in mind, these are the given elements in the periodic table: 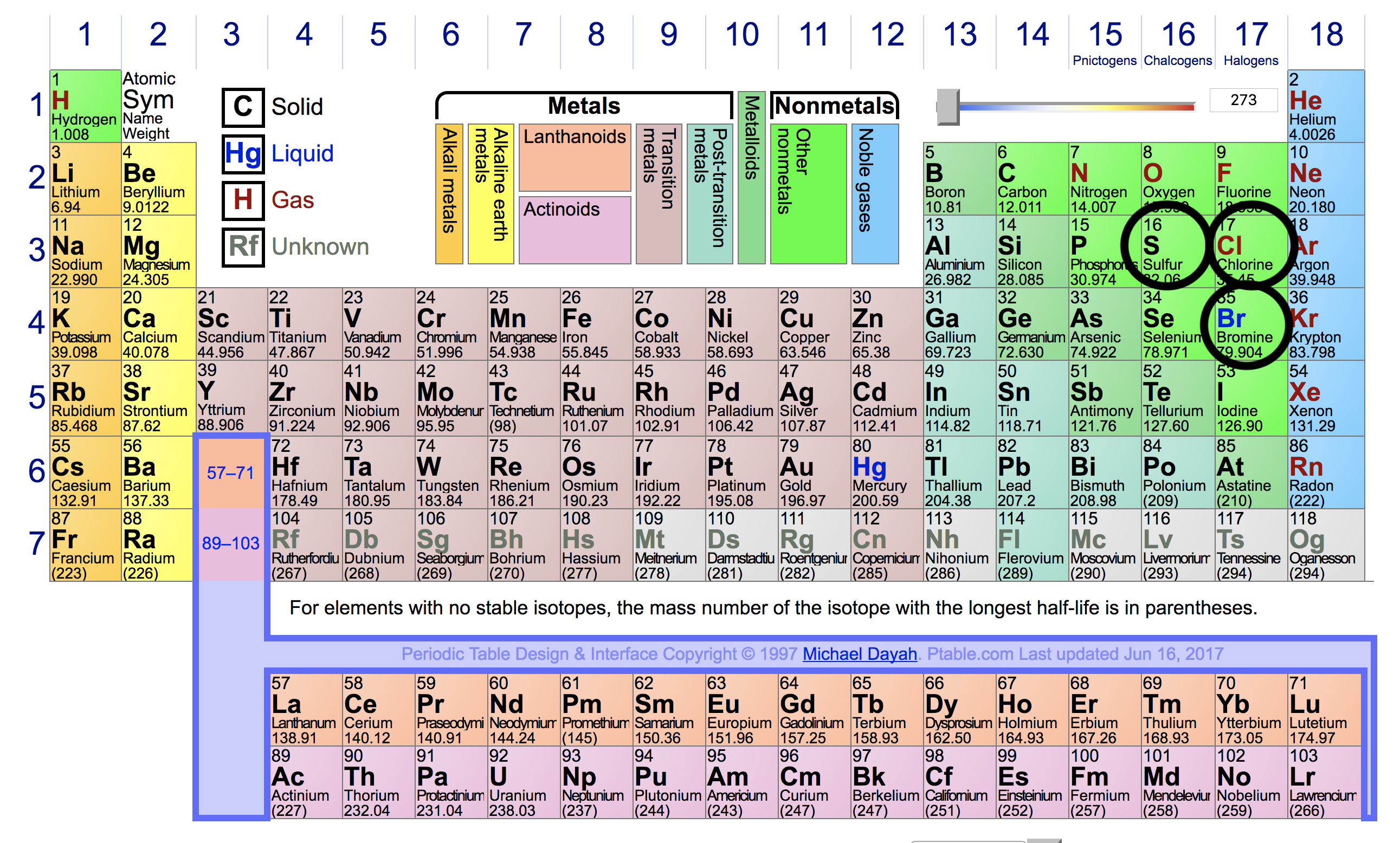 From this, we can know that:

5763 views around the world