The atoms in organic molecules are held together by what type of bonds? 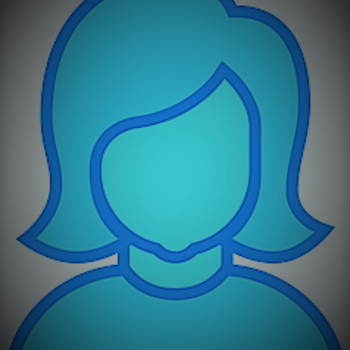 There are three types of van der Waals interactions.

The first one is the dipole-dipole one which is also called Keeson interaction. It exists between polar molecules (so molecules that have an electric charge). It is an electrostatic interaction and its intensity depends on the distance between the molecules and their partial charge. It is usually a strong interaction.

This type of interaction is stronger than other dipole-dipole interactions but weaker than covalent or ionic bonding. An example of hydrogen bond in organic molecules is in DNA.

The second interaction is the Debye force, which is the permanent dipole-induced dipole. It occurs between polar and non-polar molecules. When we put an atom in an electric field, its cloud of electrons is distorted and attracted to the positive pole. The same thing happens to the positively charged nucleus, which becomes attracted to the negative pole. This process creates an induced dipole, which bonds with the permanent dipole.