The element Ga has how many valence electrons? 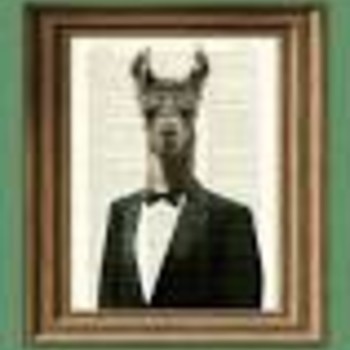 For the representative elements (the main group elements), which are groups 1, 2, and 13-18, the number of valence electrons is directly related to what group it's in:

Gallium () is located in group 13, so it therefore has valence shell electrons.