What are common mistakes students make with oomycetes? 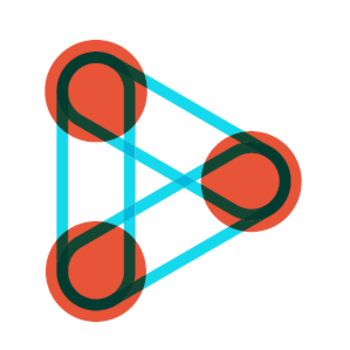 Oomycetes, when first discovered were found to be similar to fungi as they have a filamentous structure (hyphae) however later on with advances in molecular biology, it was discovered that they do not share much in common with fungi on a molecular level and were thereby classified under group stramenopiles .

It is important to note they are similar to fungi but do not come under the kingdom of fungi.

1636 views around the world