What are some examples of a niche?

Biology The Elements of an Ecosystem Niche

There are multiple examples of niches.

One example is a primate called the aye-aye. Found only on the island of Madagascar, it's niche is actually very similar to a woodpecker's because this primate uses it's long middle finger to tap on trees and listen for larvae underneath. It then uses that middle finger to dig out the larvae and consumes them. It is active at night and is arboreal. The fossa, birds of prey, and snakes may eat aye-ayes. 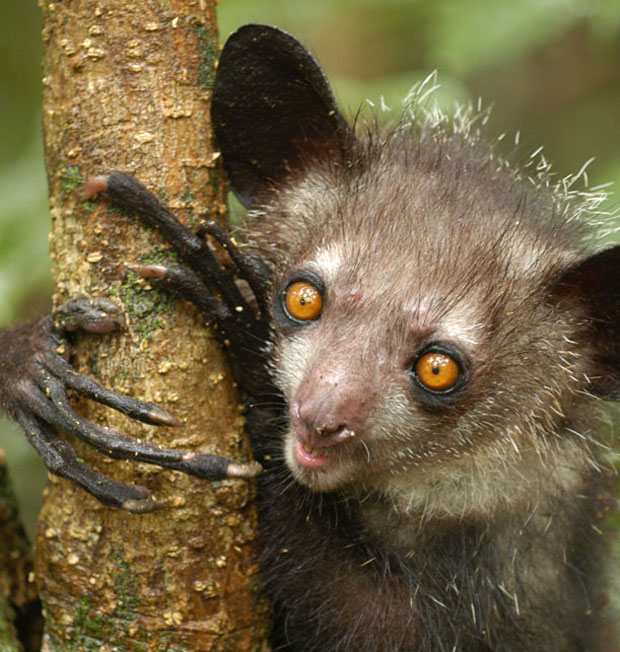 The niche of a polar bear is very specialized. These arctic dwellers have no natural predators. Polar bears are carnivores and catch seals. The majority of seals caught are not on water nor land but at the interface of the two (or water and ice). Polar bears spend a majority of their time in the water. Given that polar bears obviously cannot swim forever, thus they require ice to periodically rest from time spent traveling and hunting. Polar bear cubs are raised in snow dens, thus these animals also require snow in order to raise their young.

See all questions in Niche