What are some examples of diseases and disorders of the muscular system? 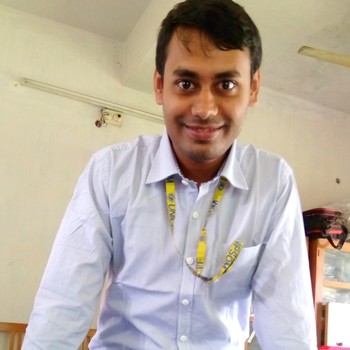 Myasthenia gravis is characterized by muscle weakness. It usually begins in the facial muscles. It is caused by the abnormal destruction of acetylcholine receptors at the neuromuscular junction. This is an autoimmune disorder.

Tendinitis is an inflammation of a tendon.
Tetanus is caused by the bacterium Clostridium tetani. the bacterium releases a strong toxin that suppresses the activity of motor neurons, producing sustained contraction of skeletal muscles. symptoms include lockjaw, headache, muscle spasms, and muscle stiffness. There are vaccines to prevent the disease.

Polio is caused by an Enterovirus. It enters the spinal cord of the central nervous system and affects the peripheral nerves and muscles that they control. The virus attacks the motor neurons in the anterior horn of the spinal cord resulting in paralysis of limbs.
Thanks to vaccination, the disease is now quite rare in the United States and Europe. however, it does occur in many third world countries.

The ALS is also known as Lou Gehrig’s disease. It is a progressively degenerative disease of the motor neurons of the body. Around 10% of the cases can be genetically inherited. The disease is caused by a degeneration of the motor neurons of the anterior horns of the spinal cord and the corticospinal tracts. It usually first involves the muscles of the legs, forearm, and hands. It then spreads to involve muscles of the face, affecting speech, and other muscles of the body. There is no known cure for the disease. The genius physicist Stephen Hawking has a slow progressing form of this disease.

See all questions in Muscular System

4053 views around the world