What are some examples of inorganic chemistry?

Inorganic Chemistry is actually quite diverse, and generally covers the chemistry of transition metals (orbital diagrams, mechanisms, spectra, etc) and main group elements, but I can show some pretty cool select images from my textbook too.

For fun, here's a revolutionary compound called a carbide cluster you might learn about maybe two or three years afterwards. 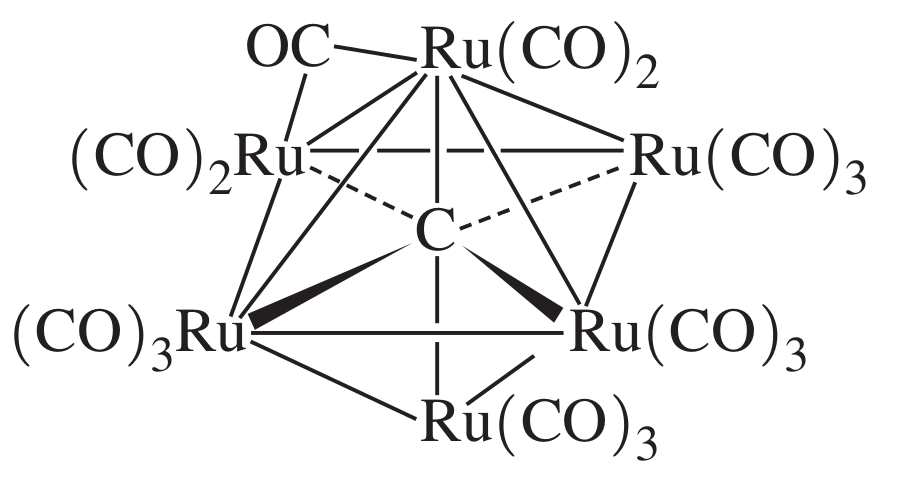 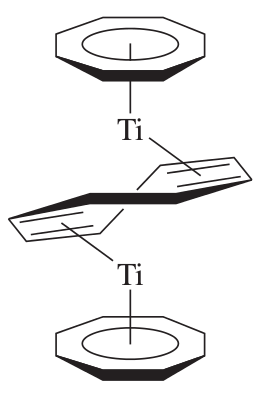 And finally, for some even weirder stuff, here's a "ring-whizzer" mechanism where a compound gives a single peak at room temperature but multiple peaks at low temperatures: 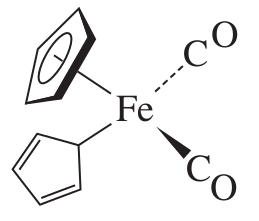 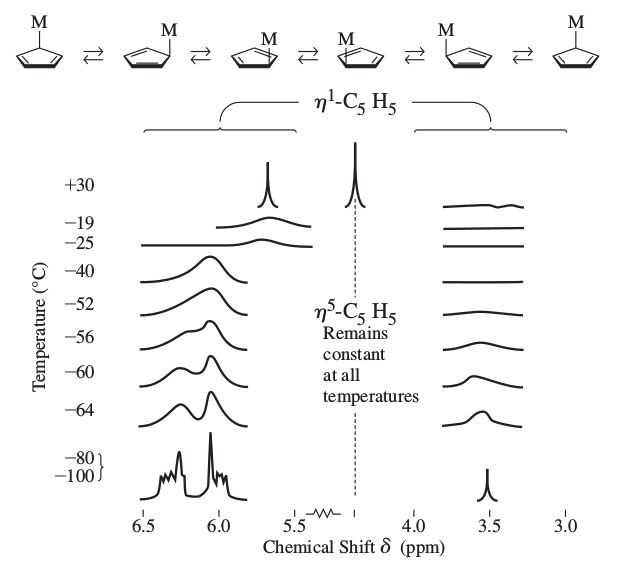 3011 views around the world