What are some good ways to teach punctuation?

My teacher used to go through what each punctuation was, then she would tell us what it was and when it was used. After we learned this, she had us make a cartoon character with the punctuation and put examples of what it might say around it. 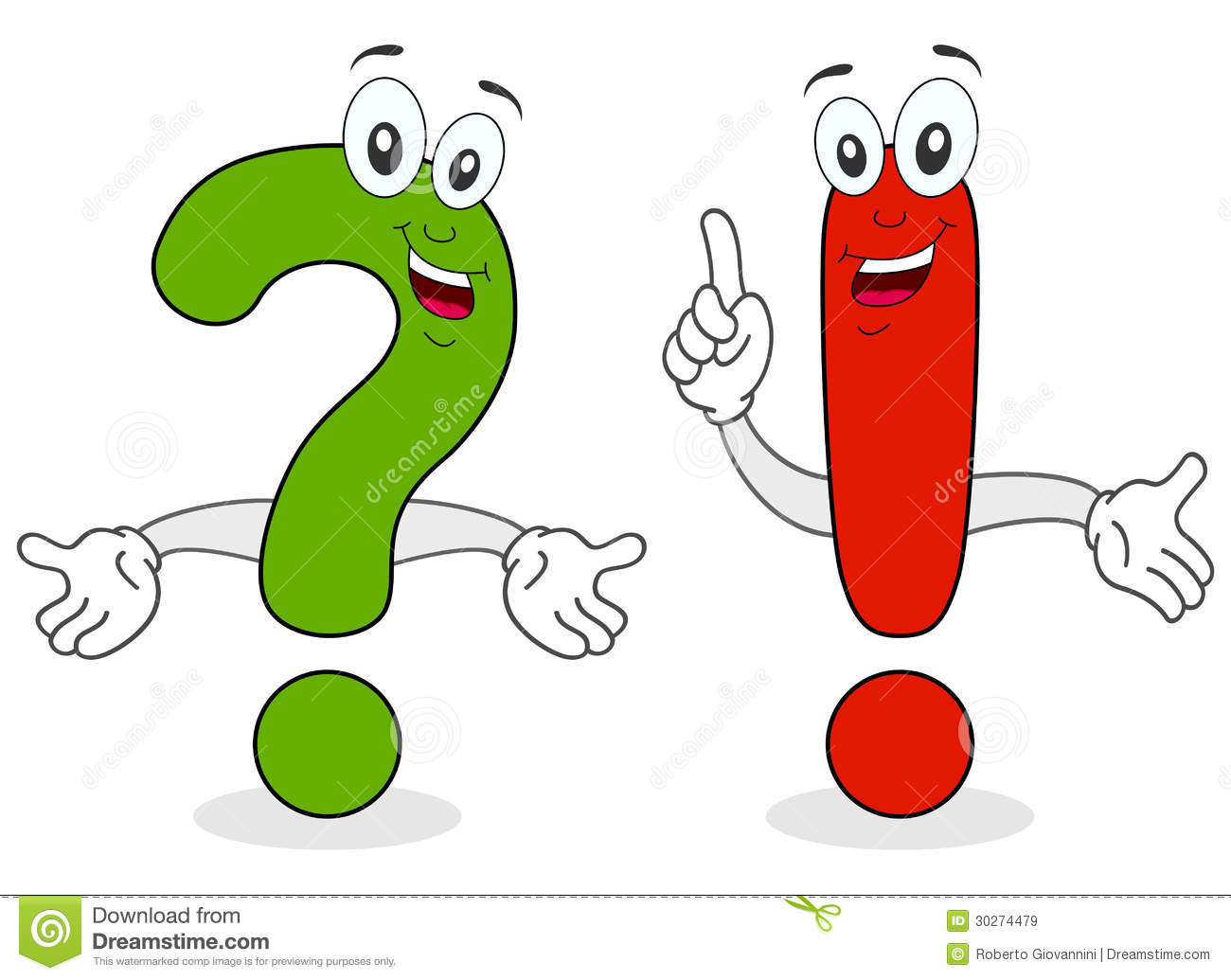 In another grade, my teacher had us draw a normal character and have them using an object shaped like a punctuation mark. For example, I used the explanation point as a baseball bat. After drawing the character, we then wrote on the back of the paper what the punctuation mark did. 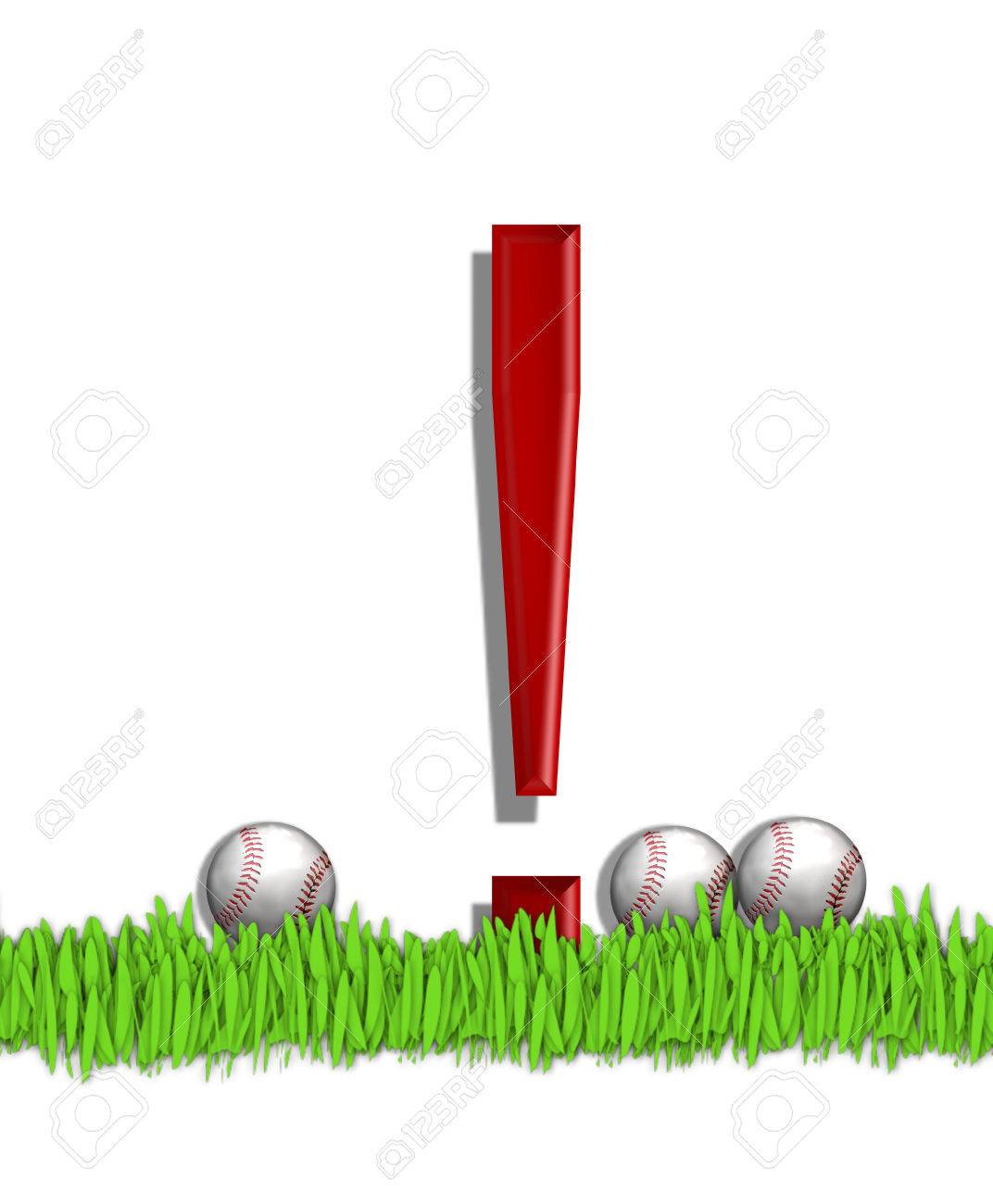 These methods really helped me learn and understand punctuation, and I hope that they work for you.

684 views around the world