What are the two broad goal of meiosis? 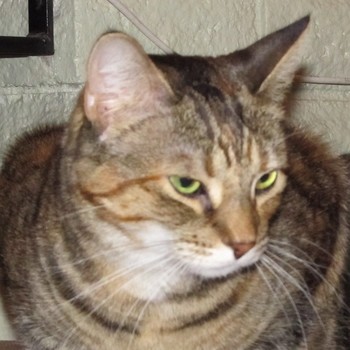 The two broad goals of meiosis are to produce haploid daughter cells (gametes), and to generate variance.

Genetic variation and variance is created in meiosis during both prophase I and metaphase I. In prophase I, homologous chromosomes are paired with each other and can exchange segments of their genetic material. In metaphase 1, a process called independent assortment happens. This is where the chromosomes randomly arrange in a cell and then are split up. This means that each daughter cell is getting a random assortment of genes.

5731 views around the world