What are the ways speciation can occur? 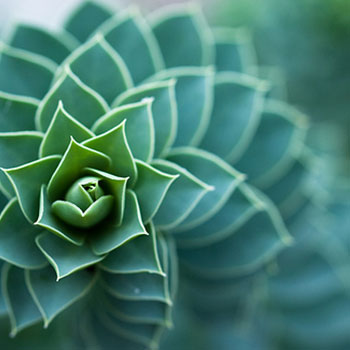 Species are that group of individuals that are similar in all essential characteristics, that are interfertile, and that reproduce fertile individuals similar to themselves.

Modern genetics has demonstrated that species are dynamic groups, Speciation is the result of changes or alterations in the genetic material.

These genetic changes may be due to variation in the number of chromosomes (polyploidy, translocation), mutation in single genes or alterations in the order of genes.