What does the Hubble constant mean? 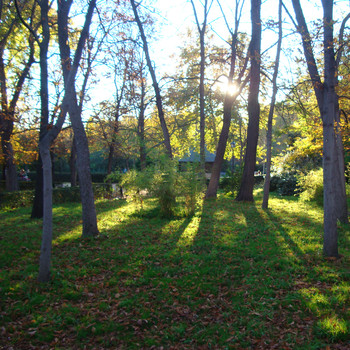 It means the rate of the expansion of the Universe.

There is something called "Hubble's law" . It is an observational law and it shows a linear relation between distance and redshift of very distant objects.

The redshift is showed in the spectrum of these distant objects and it is something we can measured.

So, Hubble measured this for many objects and he deduced a law which related the distance and the redshift of these in a linear way . 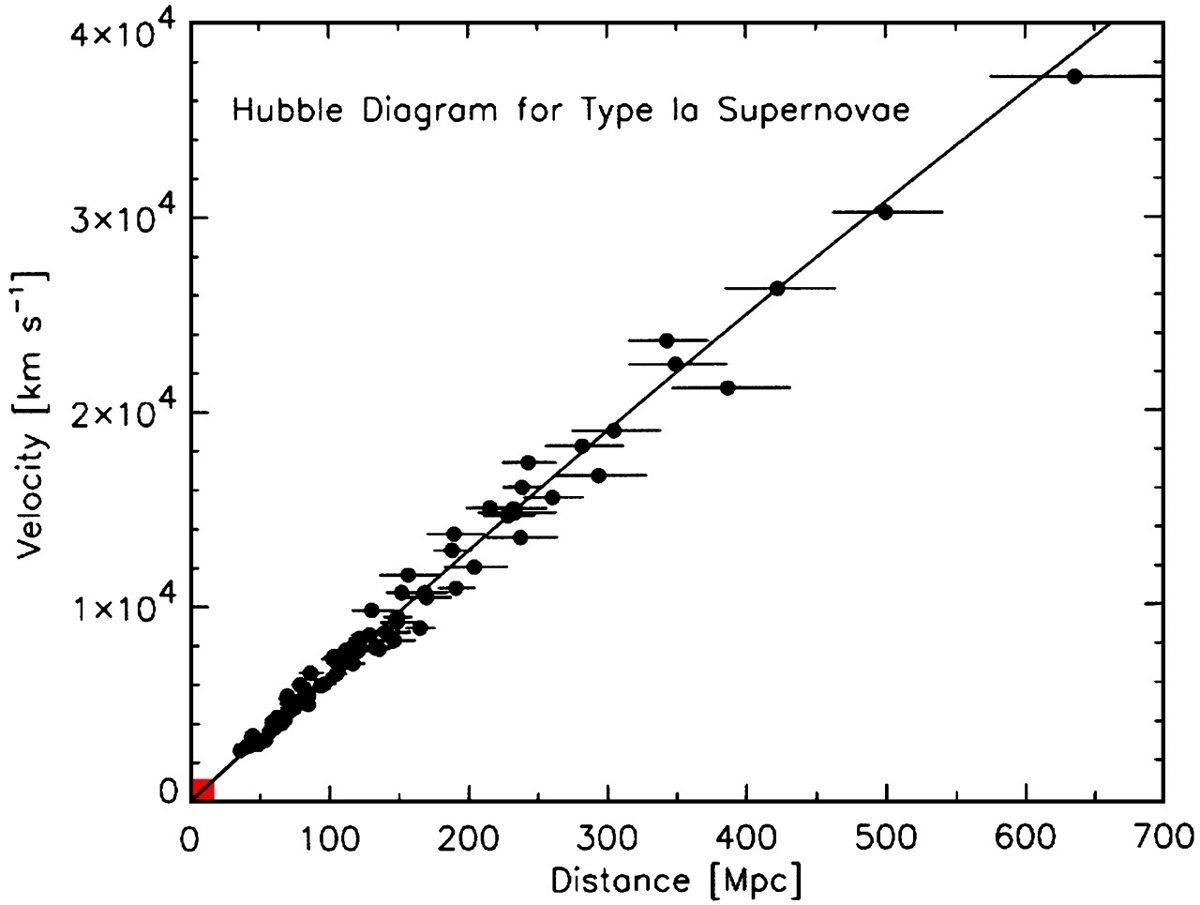 In this graph they have used data from Supernovae the type "Ia", that are very useful to measure the distance to far away galaxies, because their brightness is bigger than their host galaxy.

The slope of the line is the Hubble constant:

The Hubble constant is not "constant" with time because of the accelerating expansion of the Universe. However, we can consider it as constant because their changes are minimum compared to the time scale of human life span.

Now, its value is around (km/sec)/Mpc