What effects did reconstruction have on agriculture and industry in the south after the civil war? 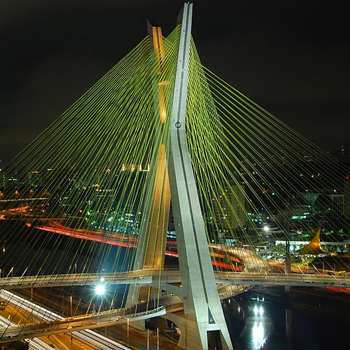 The Civil War effected the Confederacy the most and it caused it many damage and loss of resources and life.

Most of the fighting occurred in the South's land and that's why most damage was done to the South.The South also had little industry and more agriculture.The South had more difficulties when it came to resources.They had very little amount of salt compared to the North.All their railroad and telephone lines were ruined.Their crops were burned and many lives were lost.Food was at shortage. Reconstruction took more tome in the South

See all questions in The Civil War

3303 views around the world