What happens in beta decay?

Below the stability belt the nuclei have lower neutron-to-proton ratios than those in the belt (for the same number of protons). To increase this ratio (and hence move up toward the belt of stability), these nuclei either emit a positron or undergo electron capture.
This process has the same net effect as electron capture. 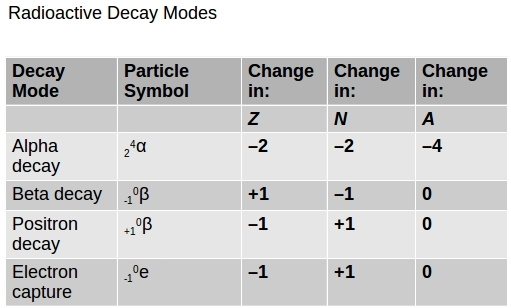 4889 views around the world