What intermolecular forces are present in #CO_2#? 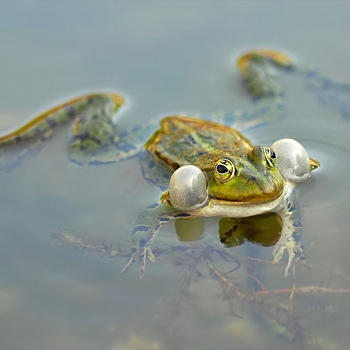 has dispersion forces or van der waals forces as its only intermolecular force. Since is made of one carbon and 2 oxygen and both carbon and oxygen are non-metals, it also have covalent bonds.

For extra information, there are 3 types of intermolecular forces. 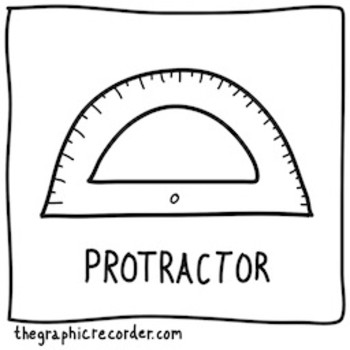 There are three types of intermolecular interactions, as seen in the order of (typically) strongest to weakest:

Hydrogen bonds are the interaction between hydrogen atoms bonded to Oxygen/Nitrogen/Fluorine atoms and lone pairs of electrons. Carbon dioxide molecules contain no hydrogen atoms, so it should be safe to rule out the presence of hydrogen bonds.

The carbon-oxygen double bonds in molecules are polar, with carbon bonded to the second-most electronegative element on the periodic table. However, as shown on the diagram, the central carbon atom contains only two electron domains (two double bonds), giving the molecule a linear geometry.

Dipoles from carbon-oxide bonds cancel out due to the symmetric charge distribution. In other words, carbon dioxide molecules have no net dipole/ are nonpolar hence do not engage in dipole-dipole interactions.

Image Attribution
[1] Devona, "How can I draw a Lewis dot diagram for carbon dioxide?", https://socratic.org/questions/how-can-i-draw-a-lewis-dot-diagram-for-carbon-dioxide