What is a quick explanation of the difference between a fundamental and realized niche? 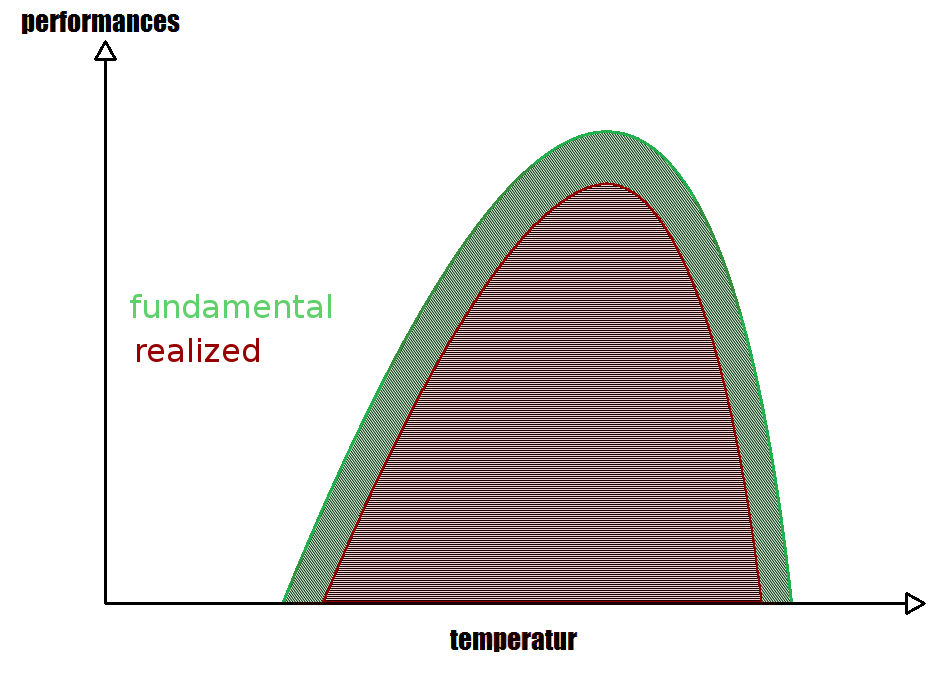 But narture is complex and not only the need of one species is in play. If an other species live close it can enter in competition with our organisme, limiting it's acces to some part of it's fundamentale niche. Therefor the realized niche, the one actualy unsed by the organisme, get shorter, as we can see under the red curve.

Enven though some place fit's the species need on an environmetale point of view, the interaction with other organisme may change the avaible place.

See all questions in Biodiversity

3035 views around the world