What is bioaccumulation and how does it affect species in a food chain? 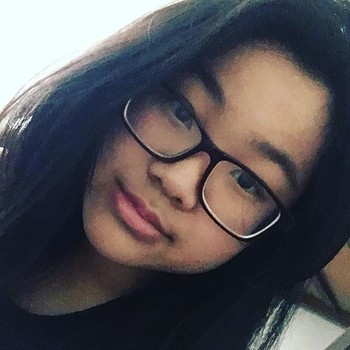 Bioaccumulation is the accumulation of substances such as pesticides in an organism. Following the rules of biomagnification, if this organism is consumed, the substance is magnified to I believe 10x its original impact and passed along each level amplifying by 10x each level. So lets say that a plant is treated with a pesticide and a rabbit eats it. The rabbit would have the pesticide in it but 10x stronger than it was on the plant. When a snake eats the rabbit, the pesticide is now in the snake but 10x the strength that it was when it was in the rabbit and so forth.

2214 views around the world