What is Hubble's Constant and how was it found? 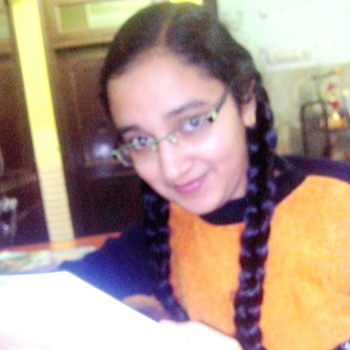 the ratio of speed of recession of galaxy (due to expansion ) of universe) to its distance from observer is called hubble's constant.
it was simply derived from general relativity equations

Galaxies appeared to recede, one from another.

Motion of galaxies is like motion of space islands.

The velocity of a galaxy is estimated by Doppler;s effect that light

emitted from a source is shifted in wave length, by the motion of the

A galaxy is a compounded source of lights from its

In respect of this motion, Edwin Powell Hubble (1889-

1953) discovered in 1929 a linear correlation between speed and

Rate of change of speed with respect to distance is constant.

After converting units to a befitting form, the age of our universe

If T denote the dimension time,

826 views around the world