What is some evidence against the big bang theory?

Physicists at Princeton University in the 1960's tried to resolve the question of another theory (steady state theory) against the big bang theory. They came to a conclusion that if the big bang did in fact happen, it must have been extremely hot at the beginning. If so, it would have given off powerful heat radiation, as does any hot object.

They also proposed that as the universe expanded, that radiation would have expanded as well. They calculated the wavelength to have increased by a millimetre by now. That means that, in effect, the apparent temperature of the radiation would have fallen from billions of degrees to just a few degrees above absolute zero.

Later on, two other physicists, Robert Wilson and Arno Penzias had discovered that their new antennas, designed to pick up radio signals from satellites, seemed to be picking up 'interference' from space. It turned out that this radiation was at just the sort of wavelength the Princeton physicists were looking for, and on top of that, it had the characteristics of heat radiation of just 2.7 Kelvin (2.7 degrees above absolute zero) as predicted. This was concrete evidence for the big bang theory for which the steady state theory had no mechanism of explaining how the theory could produce this sort of radiation.

For the big bang theory it suggests how the universe evolved evolved, not really how it began. No one can directly for sure say how the universe was created. It would take a human being to be there at the creation of time and space to give us an answer, something nobody has done or ever will accomplish. BUT we can create our own theories to satisfy our curiosity with plausible evidence based off of what we have discovered or what we will discover in the future.

The question you should be asking yourself is "how was the universe created?" 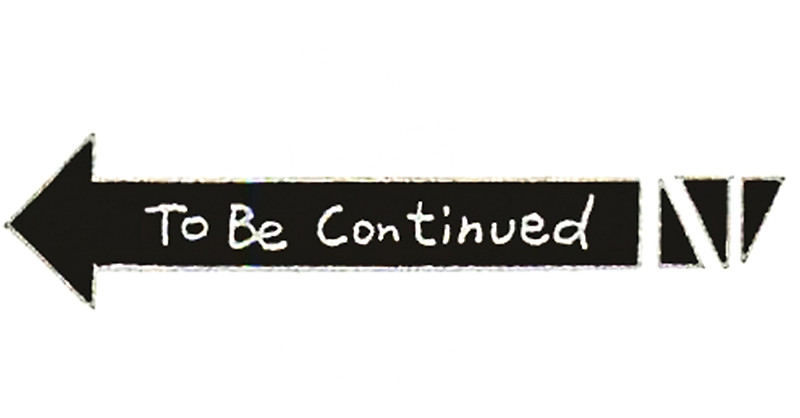 1937 views around the world