What is the difference between a doppler redshift and a cosmological redshift?

In Doppler redshift, only the relative velocities of the emitting and receiving object matters.

After the light is emitted, it doesn't matter if the object disappears or explodes or gets eaten by a monster.

That light continues to travel with same frequency and wavelength.

But in case of Cosmological redshift, the emitted light also gets stetched out (thereby increasing its wavelength) by the expanding space as Light is also in the space.

Its the expansion of the space that is causing the movement.

Its also a measure of total stretching of the universe in a particular time period.

Think of it this way
When an ambulance or police car goes past you, its siren gets high pitched as it comes towards you and gets low pitched when its going away. This is Doppler redshift.

Lets take another example. You and your friend are on a compressed carpet. Suddenly your friend started firing spider-man like threads (in wave form) towards you.

Then your other two friends start stretching the carpet from either side ( assuming you won't fall down ) .

Now, what would happen to the wavelength of the spiderman waves (let's call it that way) ?

This is Cosmological redshift ... 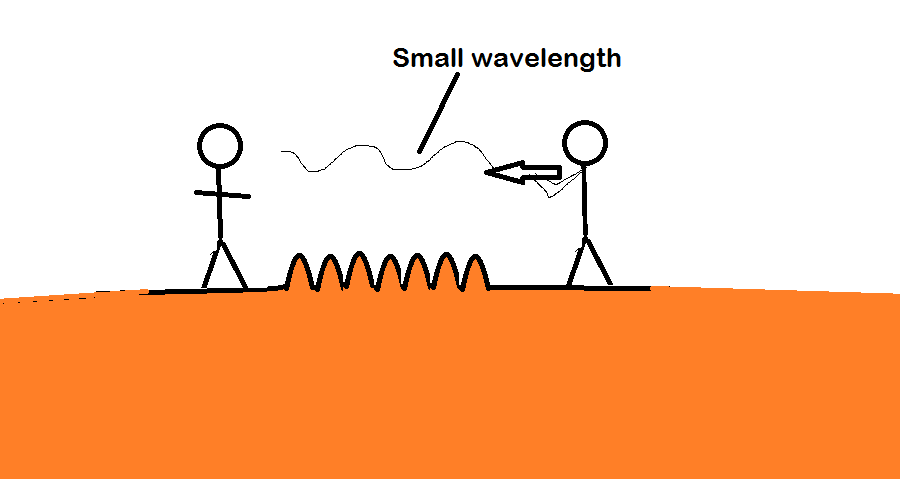 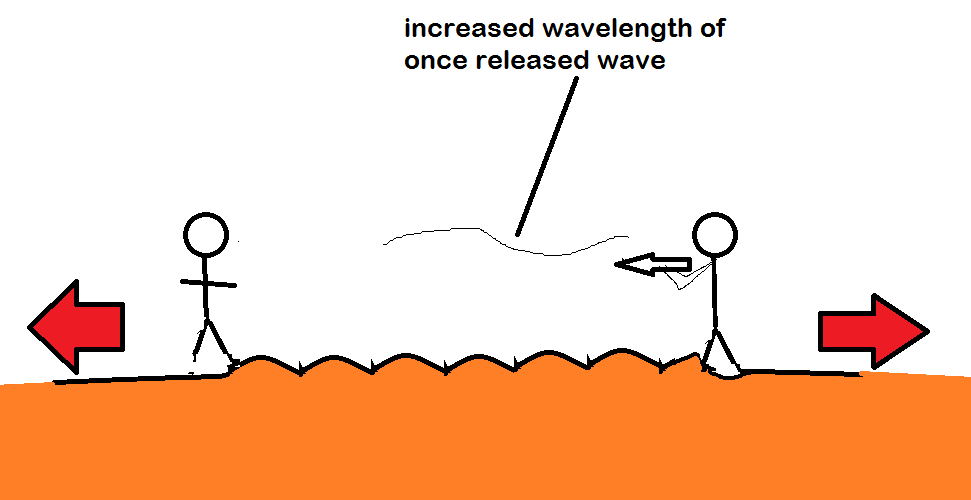 7261 views around the world